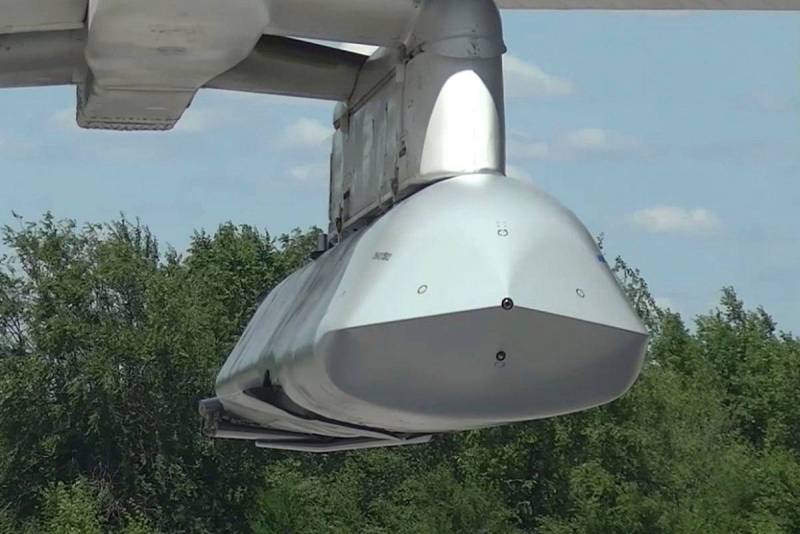 On the morning of October 11, an air alert was again announced throughout Ukraine. The enemy reports the activity of Russian strategic aviation in the area of ​​​​the launch line in the Astrakhan region. Yesterday, on October 10, Tu-95MS missile carriers launched dozens of X-101 cruise missiles over the Caspian Sea at Ukraine's energy infrastructure facilities.


It is also reported about the launch of Caliber missiles from the Black Sea. Eyewitnesses report about the flight of the Kyrgyz Republic over the Odessa region. Arrivals are fixed in the area of ​​n. Berezovka village, 90 km from Odessa. Probably, objects of the military infrastructure of the Armed Forces of Ukraine are affected.

The activity of Shahed-136 kamikaze drones was also noted. Two such UAVs hit the Ladyzhynska TPP in the Vinnytsia region in the early morning of this day.

Earlier, on the night of October 11, up to 16 explosions sounded in Zaporozhye, after which the power went out in the city and problems with water supply began. Eyewitnesses reported on the work of air defense.
Reporterin Yandex News
Reporterin Yandex Zen
4 comments
Information
Dear reader, to leave comments on the publication, you must sign in.