The Russian Orthodox Church broke with the Patriarchate of Constantinople

October 15 2018
1
The synod of the Russian Orthodox Church supported the severance of relations with the Patriarchate of Constantinople. This was announced by the head of the Department for External Church Relations of the Moscow Patriarchate, Metropolitan Hilarion. 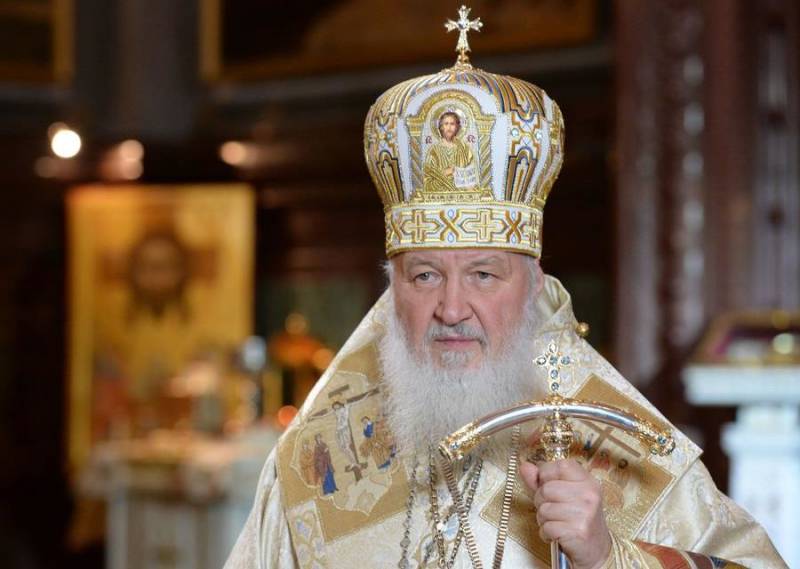 Moreover, the Patriarchate of Constantinople announced the restoration of rights to the Kiev Metropolitanate, although more than 300 years ago these rights were transferred to Moscow by Constantinople. It - political a decision that cannot be explained by any religious considerations.

By the way, in 1996 the Eucharistic communion of the Russian Orthodox Church with Constantinople was already suspended. Then the Patriarchate of Constantinople established its jurisdiction in Estonia - from political, of course, considerations. Events are developing in the same way now, with the only difference being that tens of millions of Orthodox people live in Ukraine, now caught between a rock and a hard place of church schism.
Ctrl Enter
Noticed oshЫbku Highlight text and press. Ctrl + Enter
We are
Russia will protect the interests of the Orthodox in Ukraine
Constantinople ruled on the Kiev Patriarchate
Reporterin Yandex News
Read Reporterin Google News
Ad
We are open to cooperation with authors in the news and analytical departments. A prerequisite is the ability to quickly analyze the text and check the facts, to write concisely and interestingly on political and economic topics. We offer flexible working hours and regular payments. Please send your responses with examples of work to [email protected]
1 comment
Information
Dear reader, to leave comments on the publication, you must sign in.