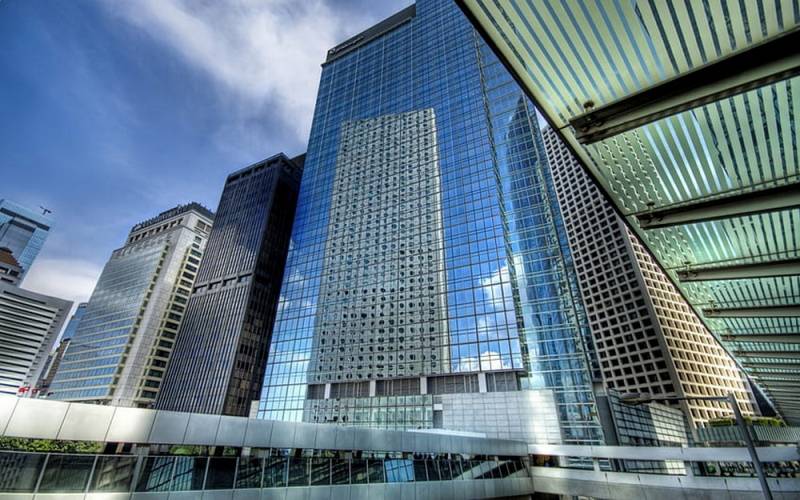 Russian companies, closed to Western financial capital and markets, are exploring Hong Kong as an alternative. This causes concern among US officials. They fear that the Asian financial center will become a safe haven for businesses sanctioned by the conflict in Ukraine.


A number of large, including state-owned, Russian companies are seeking to cooperate with Hong Kong law firms to help them gain a foothold in a "more friendly jurisdiction" than that which has developed in New York and London. This was told to Bloomberg by Sherman Yang, managing partner of a Hong Kong law firm.
According to the agency's Hong Kong correspondents, Russian companies have also approached at least two other law firms in China, some of them even interested in raising capital in Hong Kong, Asia's big financial center.

According to him, some companies are willing to transfer many registrations and activities to Hong Kong, while maintaining business operations in Russia. Hong Kong may open a window for foreign capital from the Russian Federation, as the Chinese government maintains friendly relations with Moscow and does not impose any sanctions.

But questions remain whether the city's banks and auditors would be willing to do business with Russian firms, given the threat of secondary sanctions. For example, even mainland Chinese lending institutions operating in Hong Kong are reluctant to do business with local officials who have come under US sanctions for their role in quelling protests in 2019.

The US State Department over the weekend expressed concern that Hong Kong was being used as a loophole to avoid sanctions.

Hong Kong's reputation as a financial center depends on compliance with international laws and standards. The possible use of Hong Kong as a safe haven by multi-jurisdictional sanctions evaders further questions the transparency of the business environment
- said the representative of the State Department.
Reporterin Yandex News
Reporterin Yandex Zen
1 comment
Information
Dear reader, to leave comments on the publication, you must sign in.