The US Treasury allowed Russia to “bypass” the oil price ceiling 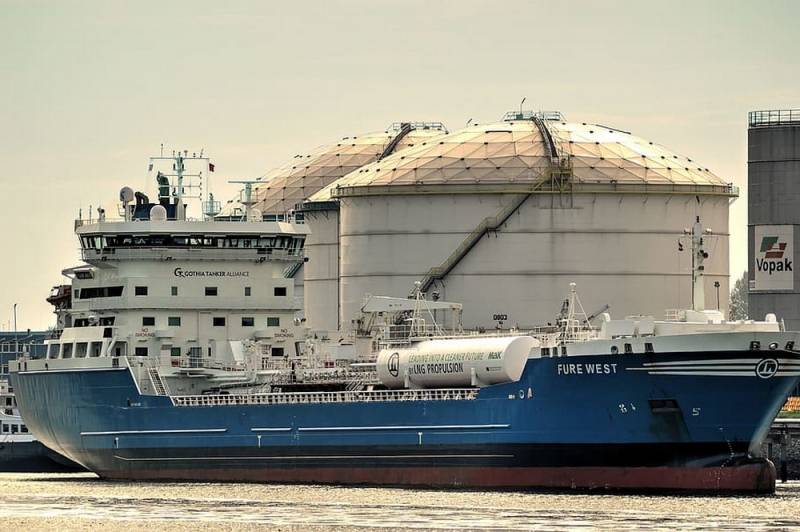 The time has passed when the US leadership wanted, hoped and still believed that it would be able to set a price ceiling (maximum limit) for Russian oil. However, time has shown that desire and reality are incompatible. Russia and its partners in the oil business still have more leverage on the market and trump cards than their opponents. Therefore, Washington was forced to limit itself to declarative measures regarding the product from Russia in order to justify the raised hype to the voters.


To create the appearance of work and “mass character”, partners in the anti-Russian coalition are involved, but even this is not enough to achieve a result: a price limit cannot be set, this step will be too destructive for the global oil market and will cause discontent of many US allied countries.

This explains the suddenly voiced by US First Deputy Secretary of the Treasury Adewale Adeyemo, Washington's "permission" for Russia to "bypass" the oil price ceiling. The decrepit hegemon simply cannot set real limits and therefore allows for the very possibility of a formalized approach to setting a price limit. The idea of ​​a “price ceiling” has finally been turned into a formality.

Of course, we do not in any way demand from Russia that it sell its oil exclusively in the range that is set, within the price corridor. Moscow has the opportunity to leave it. But in this case, the Russian Federation will have to use alternative mechanisms for the delivery, insurance and repair of ships.
Deputy Minister Adeyemo said in an interview with Foreign Policy.

The US Treasury directly declares that they are not just not "expelling" Russian oil from the world market, but, on the contrary, are interested in its being actively supplied. Otherwise, the States themselves will have huge problems. Therefore, painful for Washington, European sanctions in the form of an oil embargo are replaced by America with more benign cost restrictions.
Reporterin Yandex News
Reporterin Yandex Zen
5 comments
Information
Dear reader, to leave comments on the publication, you must sign in.