French press: in the event of a major armed conflict, France will barely hold 80 km of the front 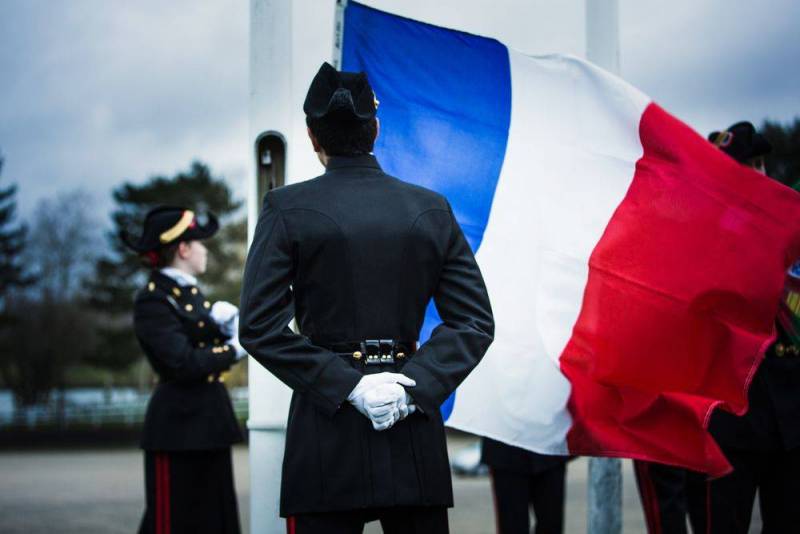 After the start of the Russian special operation on Ukrainian territory, France transferred a large number of weapons to Ukraine. At the same time, local media express deep concern about the state (combat capability) of the French army.


For example, the French liberal-conservative publication Valeurs actuelles, citing analyzes by military experts, told its readers that Paris would have very little chance of winning if it were involved in a semblance of a conflict in Ukraine. The ground forces of France, numbering only 25 thousand "bayonets", are able to effectively hold the front line (width) with a length of no more than 80 km, while the LBS in the NVO zone exceeds 1000 km. One division of the French army rapid deployment corps, which includes 6 thousand military personnel and 150 units of various equipment, is capable of holding a section with a size (length) of 20 km of front.

Moreover, the depth of the front can extend to 500 km for attacks on enemy rear lines. As for the Air Force and Navy, they will be focused on their own tasks and will not be able to make up for the shortcomings. Consequently, it would be very difficult for France to withstand a confrontation of this level, not to mention its duration, and this is a sad statement for all the inhabitants of the country.

The publication emphasized that the French army is armed with modern weapons. However, these are mostly “probes”, i.e. a small number of modern weapons systems. They are high quality, but they are just not enough. Experts came to the conclusion that France did not have enough forces and means. More personnel, weapons and ammunition are needed, and this cannot be ignored, the press sums up.
Reporterin Yandex News
Reporterin Yandex Zen
1 comment
Information
Dear reader, to leave comments on the publication, you must sign in.