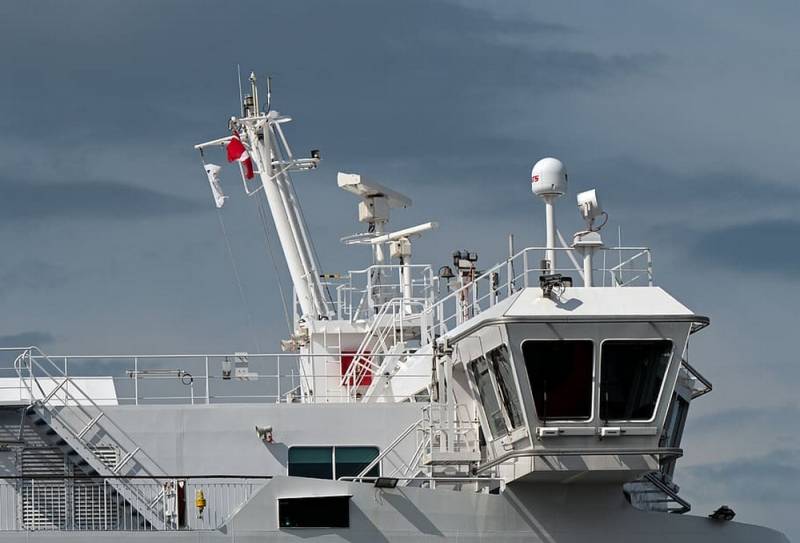 Sweden's quick survey of damage sites on the first and second strings of the Nord Stream gas pipeline caused discontent in Washington. Of course, the annoyance is connected with the “vague” results of the research and the lack of a direct accusation of Moscow. That's why Washington "climbed" with its rationalization proposals and literally forced Sweden to use the acoustic equipment provided by America. This is allegedly necessary for reading the sound of the Nord Streams.


In fact, Washington's task is different - to fabricate supposedly "real evidence" against Russia in order to accuse Moscow of "sabotage" (the official name for American sabotage on pipelines). The scheme proposed by the American military is very simple.

They offer so-called acoustic patterns to their European counterparts, based on the fact that any underwater object other than rock makes its own unique sounds. Therefore, it is very easy to define many events or objects. Of course, in order to accuse the Russian Federation of what they have done, representatives of the Pentagon will resort to any blackmail so that the "patterns", for example, of Russian submarines, are attached to the case of Sweden's investigation of pipeline explosions. A representative of the American military department spoke frankly about what the US initiative is leading to.

It's very accurate, it's forensic evidence. It's like an ultrasound
- explained to CNN the Pentagon contractor, retired US Navy Captain Joseph Mazzafro.

It is clear in what way the past sound samples will end up in Sweden in this case, and, as if by chance, the “patterns” will be confirmed by the samples provided by the United States. It is more than obvious that the Americans are frankly forcing the Swedish investigators to “listen” to obviously falsified sounds and draw far-reaching conclusions on this basis that are beneficial to America.
Reporterin Yandex News
Reporterin Yandex Zen
3 comments
Information
Dear reader, to leave comments on the publication, you must sign in.