The habit is stronger than the decree: the Germans disrupt the gas saving plan, demanding good relations with the Russian Federation 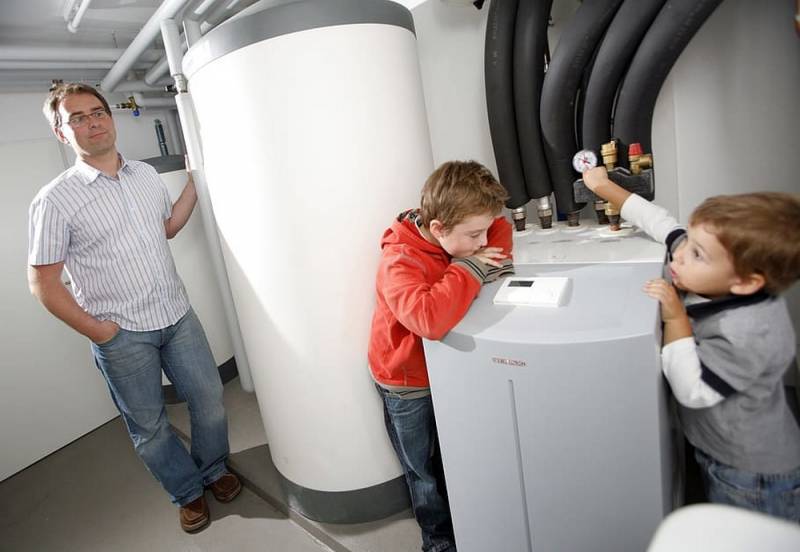 The German government this autumn showed off not only the record levels of UGS filling, but also the level of gas savings achieved. In August and September, the country continued to adhere to the plan to reduce the consumption of blue fuel, even going to extreme measures to destroy the industry. This led to a drop in demand compared to the average of the last five years by a significant 20%. However, with the arrival of autumn and the first cold weather, the situation has changed dramatically.


Ordinary Germans refused to be in solidarity with the calculations of their government, frustrated the plan to save gas and consume exactly as much as they are used to. Moreover, they do this deliberately, as if publicly declaring their position on the need for good relations with Russia, with which it is “warm and good”.

Much to the displeasure of the German leadership, statistics on fuel consumption by small households and small companies showed a disappointing picture: gas consumption, on the contrary, increased by a value equal to a five-year record. This leads not only to confusion in the offices of officials, but also to even more sad consequences for the industry of the FRG. To "compensate" the sabotage of citizens is due to the further killing of the industrial potential, which is blocked by energy.

In this aspect, the joy of overflowing storage is fading away, because if the trend continues, they will be used up even faster than the worst-case scenarios predict. Yes, and with the explicit call of citizens to be friends with Russia, the government needs to do something. Especially when not only the eastern regions of Germany, but the whole country are protesting.
Reporterin Yandex News
Reporterin Yandex Zen
3 comments
Information
Dear reader, to leave comments on the publication, you must sign in.