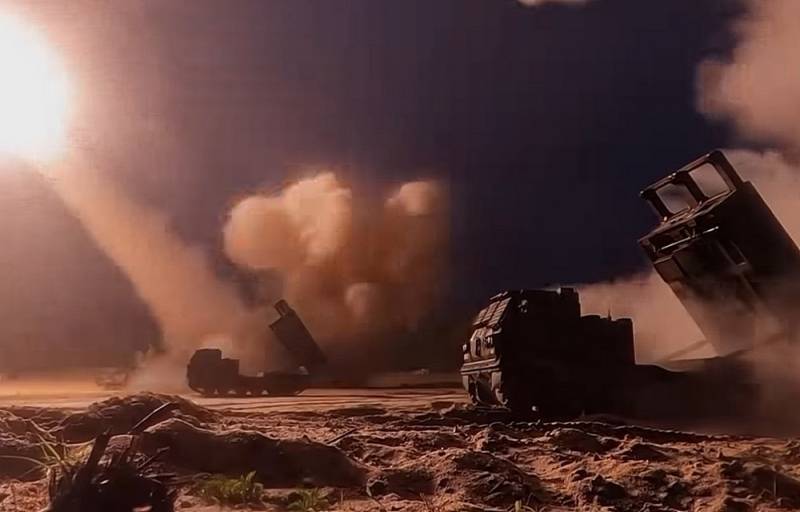 Late in the evening of October 4, the South Korean military launched a Hyunmoo-2 short-range ballistic missile, which failed shortly after launch and crashed into the ground, causing a huge fire. Viral videos are circulating on social media around the world showing a powerful orange fireball - according to local residents, all this was recorded in the vicinity of the Republic of Korea Air Force Base (ROKAF), located near the city of Gangneung on the east coast of the country, a little less than 100 km from the border with the DPRK.


In the most provincial South Korean city, after the catastrophe, a rather serious panic arose, as officials said.

Many distraught residents called the mayor's office. After hearing the explosions and seeing the fire, they speculated that it could have been an attack from North Korea. But we ourselves did not know what was happening, because we did not receive any notifications from the military
an employee of Gangneung City Hall told AFP on condition of anonymity.


South Korea and the US military launched a seaward missile salvo on October 4 as a "response" to North Korea's next launch of its medium-range ballistic missile that same morning, this time flying about 4500 kilometers, including over Japan, and crashed into the Pacific Ocean.


A pair of American-made ATACMS short-range ballistic missiles (with a range of up to 300 km) were launched by the ROKAF and American troops based in South Korea. In addition, the South Korean military launched its own Hyunmoo-2 missile with approximately the same characteristics as the ATACMS, according to The Defense Post.

It was this rocket that got out of control and crashed to the ground. The subsequent explosion and fire, according to the South Korean Joint Chiefs of Staff, were caused solely by the missile's fuel, with no casualties or damage to infrastructure. In a brief statement, the South Korean military emphasized that "the warhead did not detonate," but did not specify whether the crashed missile had a warhead or any test equivalent installed at all.
Reporterin Yandex News
Reporterin Yandex Zen
1 comment
Information
Dear reader, to leave comments on the publication, you must sign in.