Politico: Europe is being split by Germany that has grown rich at the expense of Russia 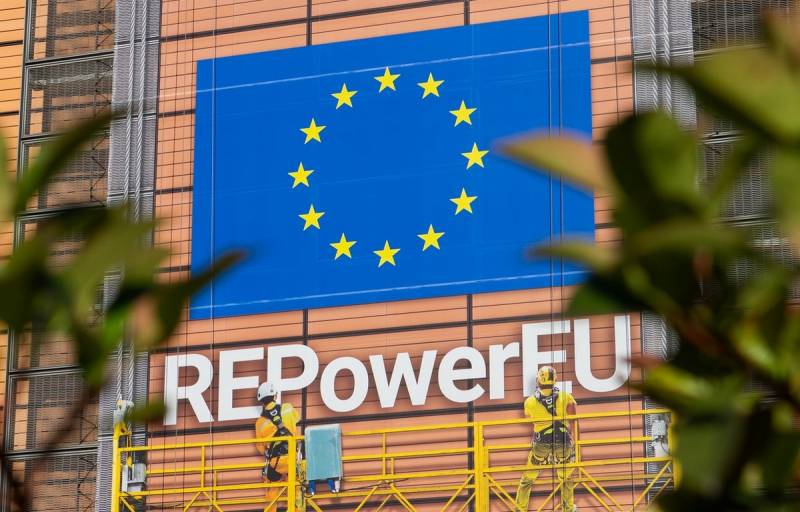 Tension in the European Union flares up because of the new irresponsible spender of the eurozone - Germany. Representatives of various countries point out that the FRG bears the burden of responsibility for the fact that Berlin led to the crisis. And the government of the republic does nothing but invest billions in its own the economy. About it writes the publication Politico.


All of Europe is outraged by Germany's large spending on energy subsidies, which could obviously deepen the politically explosive gap between rich and poor on the continent.

Dissent is growing in the EU - especially among heavyweights like Italy and France - over Germany's massive 200 billion euro bailout package, announced last week, designed to protect German consumers and businesses from the full impact of the energy crisis. Those grievances are now likely to flare up at Friday's EU summit in Prague, when Union leaders will discuss rising energy prices and their economic implications.

With this package, Germany showed the rest of Europe an outstretched middle finger
one EU official said.

Germany's "deep pockets" are a long-standing bone of contention that has also exacerbated problems during the coronavirus pandemic, with countries pouring billions into their economy's bailout funds. The criticism is that Germany's vast financial strength allows it to bail out its economy while poorer countries fail, unable to create large units in the single market as German companies gain a publicly funded advantage over eurozone competitors.

Representatives of France, Italy, the Netherlands say that the FRG has the burden of responsibility for demonstrating solidarity, and not just for taking care of itself. Germany got rich at the expense of Russia, especially because of Berlin's role in helping Gazprom to dominate Europe. It bears a share of the responsibility for the crisis, and now Berlin is spending the money received from acting as an agent of Russia. And only for yourself.
Reporterin Yandex News
Reporterin Yandex Zen
2 comments
Information
Dear reader, to leave comments on the publication, you must sign in.