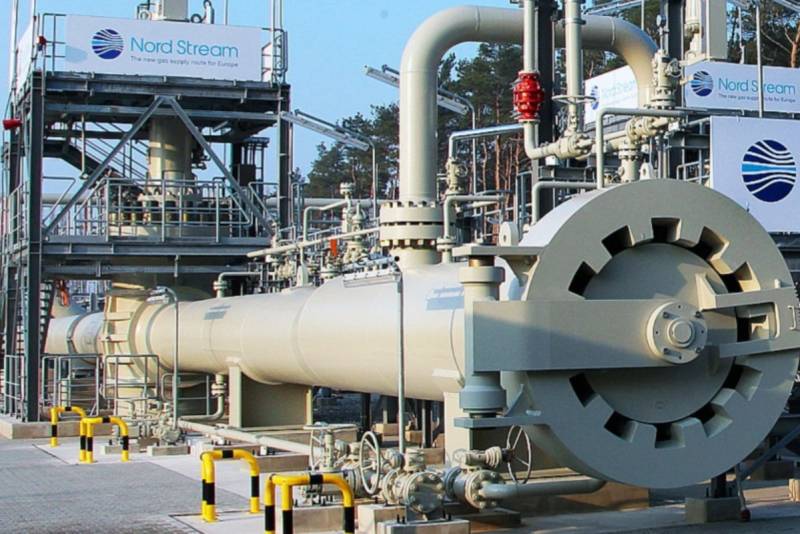 The investigating authorities of the Swedish prosecutor's office have begun an "objective investigation" of the damage zone of two branches of the Nord Stream gas pipelines in their territorial waters. To this end, the prosecuting prosecutor Mats Jungqvist closed the area and sent a group of special courts there. This is stated in the official statement of the department.


The message no longer contains the previous “smeared wording”, and the gas leak itself is called sabotage. Of course, the details of the investigation are not disclosed, at this stage, a study of the scene is being carried out. Of course, all these activities are typical for any study of evidence and other investigations, however, understanding the level of geopolitical tension and the abundance of attempts to blame Russia for what happened immediately gives rise to the hypothesis that there is a banal concealment of real evidence and manipulation of fictitious ones with a known purpose. The “correct” narrative about who is “guilty” has already been launched for public use through the Western media, and the real circumstances of the case are of little interest to anyone. The main goal is to fabricate a fake "evidence base", which will be presented to the world community as irrefutable evidence.

Most likely, what will be actually discovered (if they do it at all), will be classified and transferred to the archives so that it gathers dust in the repository, and officially the investigation will “actually confirm” the alleged guilt of the Russian Federation in undermining the pipelines that Moscow has been building for so long, investing fantastic investments, and on the operation of which I earned so much. But no one will think about such simple arguments and the problem of Moscow's lack of motive.

The United States, as expected, distanced itself and, as it were, “observes from the outside” (only Joe Biden, who is not in control of himself, makes a reservation too openly), while Sweden, a faithful ally in the anti-Russian coalition, “investigates” the case with a pre-known “result”. Moreover, there is a proposal to create a group of three countries, Germany, Sweden and Denmark, in whose waters pipeline damage was found. Again, this is done in order to give no alternative to the Western version of the incident in the Baltic Sea and to make the actual American version of the incident the only possible and, as it were, indisputable. And how Sweden itself or its “assistants” will investigate is clear before the start of the legal farce.

The United States, which is now, as it were, in stand-by mode, will be activated when the “investigation” is completed and the “conclusions” that Washington needs appear. Then all the pre-prepared rage will fall on the "guilty" RF. Maybe they will even try, as usual, to seize gas pipelines from Russia by raider seizure. Because the actions that are now being carried out in the Baltic Sea are purely facade, decorative in nature, they are not relevant to the present investigation, although, of course, what will be found on the spot by the investigators will also be transferred to the archives of the countries participating in the inspection of the places explosions.
Reporterin Yandex News
Reporterin Yandex Zen
8 comments
Information
Dear reader, to leave comments on the publication, you must sign in.