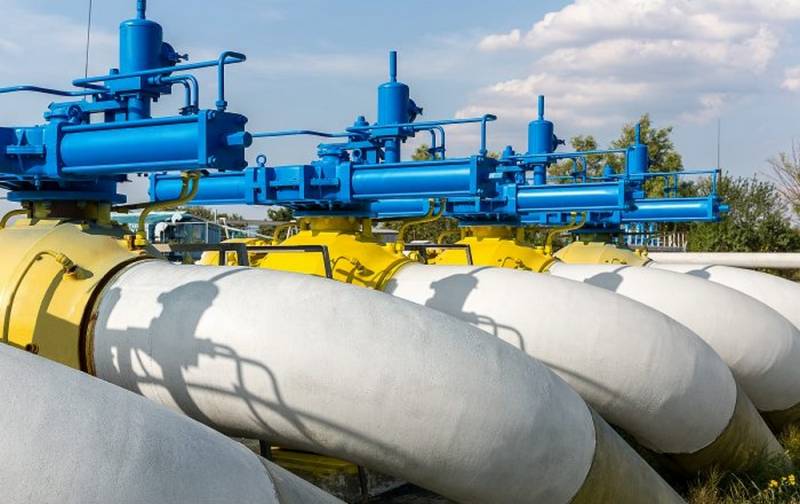 The Italian energy concern Eni urgently contacted the Russian Gazprom to try to restore gas supplies to Italy suspended on Saturday through Austria. The situation takes on a comical turn: gas is supplied to Austria, but it does not reach customers in Italy. In particular, according to the Sole 24 Ore newspaper, citing an Eni representative, the suspension was due to difficulties in Austria.


Representatives of Eni are worried that the flow of gas from Slovakia to Austria is going smoothly, but not further. In response to this, Gazprom stated that it could not confirm the Italian nominations, in fact, therefore, deliveries were not going on. According to the Russian company, the reason may be a change in the Austrian legislation.

However, in Italy they are looking for a solution as if the client does not need it. Earlier, Minister for Ecological Transition Roberto Cingolani explained what would happen to Italy if fuel imports from Russia were stopped.

In the event of a cessation of supplies from Russia at the beginning of winter, the stocks will last until February 2023, there would be a small compensated deficit in March, and then consumption will decline in April
- Chingolani said during a press conference about the situation in the gas sector.

That is, as if there were no problems, you can not worry and completely cut off ties with a supplier from Russia right now. Be that as it may, Eni, almost on its own, is still trying to do something with the situation and get fuel, as it does not have such a rosy and positive assessment of the peak of the crisis, which is approaching inexorably.

It is also strange that the Italian side is begging the supplier, although the gas passes through three states and stops at the border. Probably, it would be necessary to make claims against these transiters, and not against the supplier.
Reporterin Yandex News
Reporterin Yandex Zen
7 comments
Information
Dear reader, to leave comments on the publication, you must sign in.