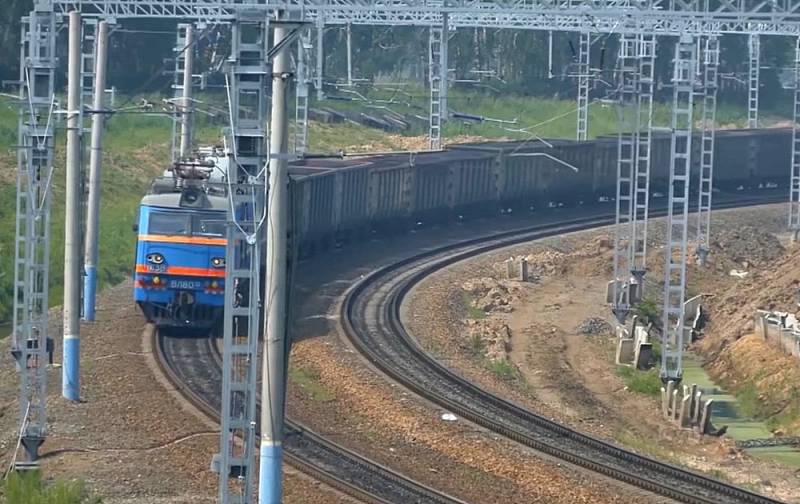 Sabotage on Russian gas pipelines actually put an end to the deal that the Soviet Union and Germany concluded back in 1970.


The essence of the latter was that the USSR undertook to pump "cheap" gas to the FRG from its fields in Siberia, and Germany in return had to supply our country with large-diameter pipes and other equipment necessary for the development of those same fields.

It is worth noting that it was this cooperation that allowed the economy Germany to take a leading position in Europe. For the USSR, despite some benefits, this deal was rather a forced step.

The thing is that in 1969 the Soviet Union and China were on the brink of war. Despite the fact that a full-scale conflict was avoided, the situation has made its own adjustments to geopolitics.

Thus, the United States relied on China, counting on the weakening of the USSR. By the way, the dawn of the Chinese economy is precisely connected with American support.

In turn, the Soviet Union made its choice towards Europe, starting to build relations primarily with the FRG, which became the impetus for the above-mentioned deal.

In addition, the leadership of the USSR, assessing the likelihood of a conflict with China, decided to return to the project of the Baikal-Amur Mainline, which was supposed to become a road for the delivery of troops and resources.

After the collapse of the Soviet Union, the Russian authorities no longer believed in a war with the PRC and put an end to the development of the BAM. In turn, they tried to keep the not-so-necessary deal with Europe at any cost.

However, time put everything in its place. Relations between Russia and the EU deteriorated completely, and sabotage on our gas pipelines automatically terminated the above-mentioned deal.

At the same time, in 2013 our country returned to the reconstruction of the Baikal-Amur Mainline, and last week it was announced the completion of the first stage of work on the comprehensive modernization of the BAM and Trans-Siberian highways.

True, in the current realities, the aforementioned transport routes will not go to the front, but will send export raw materials and goods to China, which, by the way, has turned from an enemy into our closest partner and ally.