Contrary to sanctions: Foreign investors are ready to invest in the Russian economy

October 15 2018
1
Head of the Direct Investment Fund, Kirill Dmitriev, said that foreign companies are ready to invest $ 40 billion in the Russian Federation. This mainly concerns the expansion of transport infrastructure and high of technologies. On average, the duration of investment projects is from 5 to 7 years. 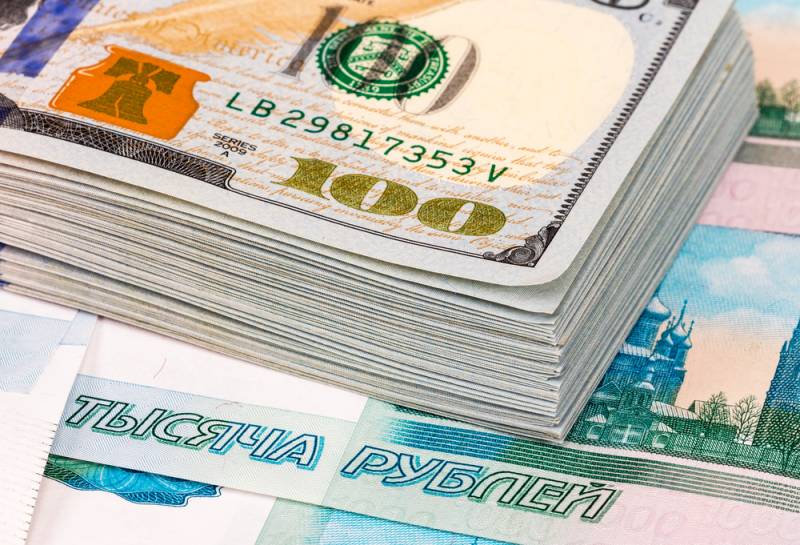 All this happens against the background of tougher anti-Russian sanctions, which, as it turned out, did not interfere with international economic cooperation.

Among the investors are large Chinese and South Korean corporations, several sovereign funds from Qatar and Saudi Arabia, a port company from the UAE. They are ready to finance the construction of roads, airports, sea and river ports, railways. These projects will take about 40 percent of investments. Another 25 percent of the funds will be invested in technology. It should be noted that a significant number of projects are regional.

This is done as part of the modern strategy of the government of the Russian Federation, which is aimed at increasing the share of foreign investment in the country's GDP. In 2017, their share was 17,3 percent. This year, Finance Minister Anton Siluanov set the goal of bringing this figure to 25 percent.
Ctrl Enter
Noticed oshЫbku Highlight text and press. Ctrl + Enter
We are
Russia will run out of oil: Prince Saud made a “prediction”
Saudi Arabia refused to pay for the American "roof"
Reporterin Yandex News
Read Reporterin Google News
Ad
We are open to cooperation with authors in the news and analytical departments. A prerequisite is the ability to quickly analyze the text and check the facts, to write concisely and interestingly on political and economic topics. We offer flexible working hours and regular payments. Please send your responses with examples of work to [email protected]
1 comment
Information
Dear reader, to leave comments on the publication, you must sign in.