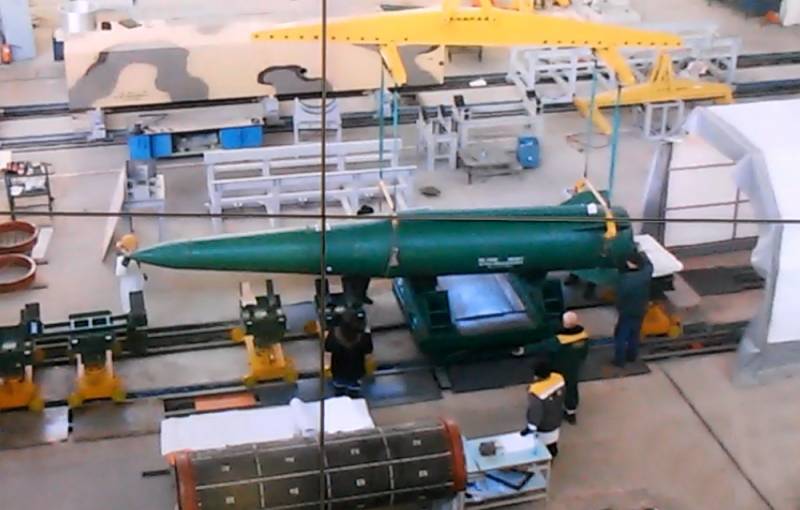 During a special military operation in Ukraine, Russian units attacked the assembly shops of the Ukrainian operational-tactical missiles Grom-2 and Tochka-U at the Southern Machine-Building Plant in Dnepropetrovsk.


The defeat of the assembly shops was reported in the military department of Russia.

These Ukrainian missiles, in many performance characteristics, are analogues of the Russian Iskander-M.

Along with this, over the past 81 hours, the bases of the 80st Airborne Brigade and the artillery depot of the 23th Airborne Assault Brigade of the Armed Forces of Ukraine have come under attack from the allied forces. Russian Armed Forces hit XNUMX military units near Kramatorsk equipment, more than 30 tons of artillery ammunition, destroyed about two hundred Ukrainian militants.

Near the city of Nikolaev (Nikolaev region), Russian units with high-precision strikes disabled a platoon of MLRS HIMARS. MiG-29 and Su-25 fighters of the Ukrainian Air Force were shot down in the area of ​​the Zaporozhye NPP, and a mobile electronic intelligence unit of the Armed Forces of Ukraine was destroyed.

Meanwhile, after the LPR, DPR, Kherson and Zaporozhye regions join Russia, strikes on these territories will be considered as direct aggression against the Russian Federation. This was announced yesterday by the press secretary of the Russian President Dmitry Peskov.
Reporterin Yandex News
Reporterin Yandex Zen
15 comments
Information
Dear reader, to leave comments on the publication, you must sign in.