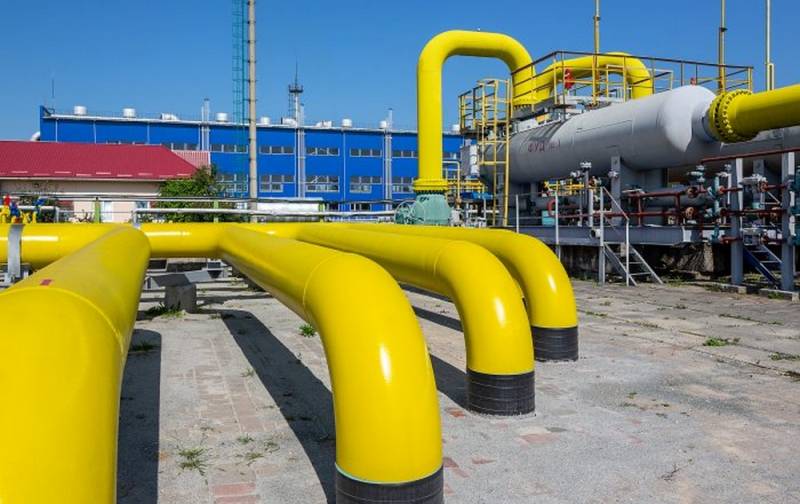 As it turned out, the Turkish Stream, which supplies Russian gas to Turkey, as well as to Eastern and Southern Europe, was under attack even before the Nord Stream main pipelines were destroyed. Only the attack was legal, so to speak, "licensed": the operator of South Stream Transport BV, due to sanctions, had its license to perform its functions revoked. This is reported by representatives of the company. But the true target of EU regulators' actions is further north, not in the Black Sea.


However, the operator of the Black Sea pipeline has already announced that it has applied for an extension and exemption from sanctions, since gas does not enter Europe directly, but mainly through Turkey. Then, through the national gas transportation systems, it goes in transit to customers in the EU. It changes the picture and economic background, as well as the sanctions approach. In any case, the manipulation of the legal rights to perform their functions will not affect the export of Russian gas, at least not yet. But questions about the future of the southern export corridor and its route will, of course, be raised.

The licensed attack, as well as the physical impact on Nord Stream, could have been easily predicted. The disabled northern routes and the sanctioning of the Russian southern export route under sanctions raises to the sky the importance of the Ukrainian gas transportation system as a lever, which can still save Europe this winter, and in the spring too.

In this sense, trends from the European gas sector have a very strong influence on the military events in the LPR, since part of the regional gas pipelines of the GTS of Ukraine pass through the north of the Luhansk Republic, in particular, those sections of the Soyuz that receive raw materials through the GIS Sokhranivka. Kyiv just refused to receive fuel through this powerful point of entry of raw materials from Russia to the territory of Ukraine for reasons of "non-control" (at the same time, all points of entry of gas from the Russian Federation to Ukraine in the Kharkiv region have already come under the control of Kyiv).

The leadership of Ukraine is not averse to launching pumping through the GIS "Sohranivka", especially in a situation where the EU is freezing. But on the condition that the pipe sections in the LPR are transferred to Kyiv. Now the northern direction of exports has been put out of action, the southern one is under the “target” of sanctions. Thus, "Gazprom" is driven almost like a red flag into the bottleneck of the Ukrainian GTS with all the ensuing consequences. political, economic, financial and military consequences for Russia.

Europe's support for Ukraine cannot be eternal, resources are running out, so Brussels is trying its best to give Kyiv the opportunity to live off Russia and pay for a virtually monopoly gas transit to Europe, which will still consume it for some time. To do this, it is necessary to create a lack of alternatives for Ukrainian transit and to maximize the volume of pumping so that tariff payments grow, and this can be billions of dollars. In fact, the efforts of Europe are already somewhere halfway to the implementation of this plan.
Reporterin Yandex News
Reporterin Yandex Zen
19 comments
Information
Dear reader, to leave comments on the publication, you must sign in.