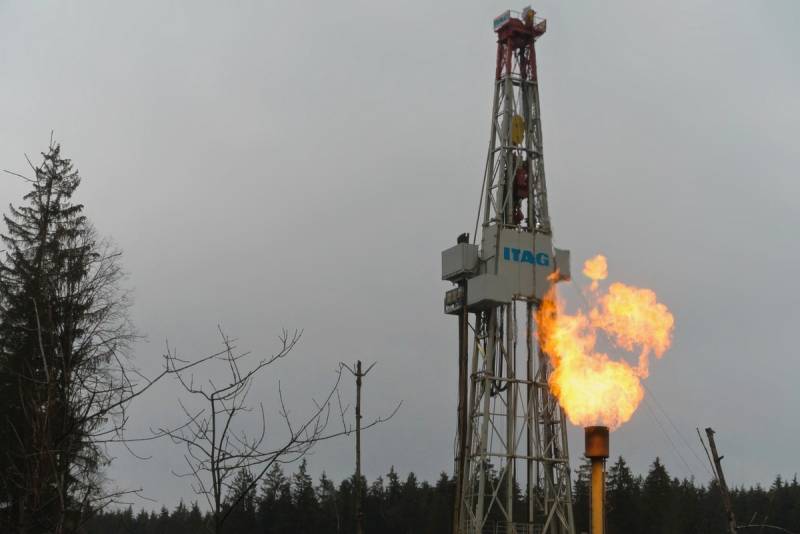 Economic the consequences of a radical reduction in gas supplies from Russia dominate discussions in the European policy and daily agenda. EU and US officials fear that Gazprom may simply be burning fuel at its fields as huge surpluses are created after exports to Europe are suspended. However, the obtained satellite data (radiation, glow, ionization) indicate that these fears are groundless. As the analysis shows, the level of flares at Russian fields even decreased by 27%.


It turns out that only the formation of huge volumes of unsold raw materials has been confirmed. It is the fate of these cubic meters that the West is very concerned about. Bloomberg writes about what Russia is doing with the surplus fuel not sold to the EU.

As it turned out, additional volumes are indeed accumulating. These surpluses of Russian gas are distributed very flexibly throughout the production system. Part of the produced fuel is sent to storage, that is, again underground, in containers below the permafrost level. A small part is incinerated as process waste, the rest simply remains in the Siberian fields, because the infrastructure of the reservoirs being developed has the flexibility that allows Gazprom to increase or decrease flows as needed. This information is obtained from several sources: from satellite channels, from technical descriptions of industry experts and company reporting data.

Due to seasonal and market fluctuations in the structure of consumption of raw materials by customers, Gazprom has to significantly change production volumes on a monthly basis. This is an expected effect, so nothing technologically "terrible" for the company due to the cessation of exports did not happen. At the same time, several large production projects of Gazprom, taking into account the specified specifics, function as "gas cylinders". Technologies allow you to open the "faucet" to the full, then significantly overlap. In this way, production is regulated. Fuel liquefaction plants have been set up at some fields, so some, albeit insignificant, part is delivered to customers in the form of LNG.

Satisfied curiosity of Western experts gave rise to some surprise and bewilderment. To all appearances, the state of affairs in the gas extracting industry of the Russian Federation turned out to be not so critical and, moreover, unaffected in the face of a radical reduction in supplies to the EU. Of course, the West expected to see a completely different picture, especially against the backdrop of the Nord Stream being put out of action.
Reporterin Yandex News
Reporterin Yandex Zen
5 comments
Information
Dear reader, to leave comments on the publication, you must sign in.