Why the accelerated "yuanization" of the Russian economy is dangerous: experts answer 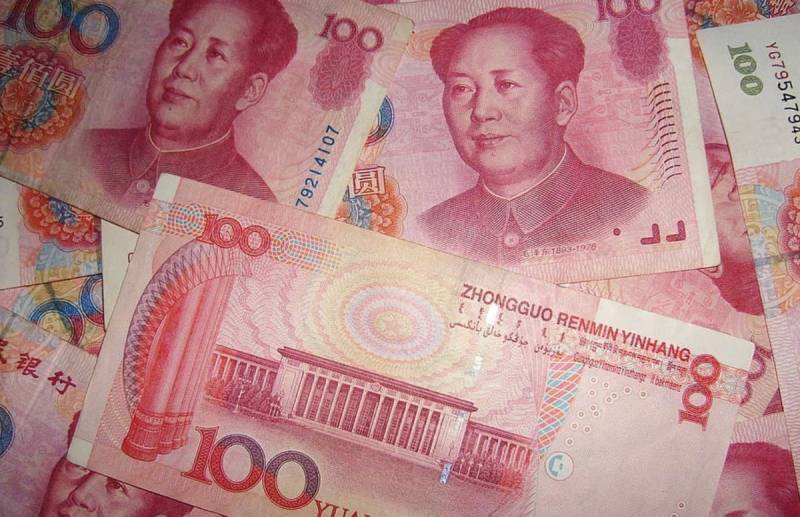 Complete "de-dollarization" of the Russian economics just a matter of time. Russian President Vladimir Putin and Finance Minister Anton Siluanov insist on this. However, such a decisive, all the more accelerated step is fraught with not only positive, but also negative consequences, which are discussed by experts invited by the OilPrice resource, which specializes in economics and energy.


The idea of ​​replacing the reserve currency (and until recently it was only the dollar) with some foreign unit of account, preferably from friendly countries, filled the political and economic thought of Russia. The choice fell on China not by chance. Its close relationship with Moscow and its power give some hope that no mistake will be made in accumulating yuan reserves. However, not all experts share the optimism.

The rise in popularity of the yuan in Russia reached an intermediate peak in August 2022, when sales of the Chinese currency soared. It is important to note that business giants, including Rosneft, Rusal, Polyus and Metalloinvest, have also dramatically increased their holdings in yuan bonds. Almost all the risks of excessive dependence on the national currency of China are due to the peculiarities of Chinese financial legislation and the state structure.

So, the four main risks of "yuanization" of Russia are as follows.

First, the Russian Federation does not have the necessary skills and infrastructure to work with Chinese currency. The Russian financial system is currently largely unprepared for the challenges of greater reliance on the yuan.

Secondly, the high level of non-market regulation of processes in the PRC will make it incredibly difficult for the Russian Federation to control its reserves. Unlike Russia's previous experience with foreign currencies (both the US dollar and the euro are the currencies of countries with free market economies), the yuan is regulated by the Chinese state. Thus, if necessary, Beijing can easily manipulate the price of the yuan (say, to create favorable conditions in foreign trade). This will put Russia in the position of a "hostage" of Chinese interests.

Third, despite the growing commercial and economic power of China, the yuan has not yet become a fully independent currency, remaining closely linked to other major world currencies. Thus, it should be remembered that, at least in the short term, the yuan will still be pegged to the US dollar, which means that the Chinese national currency can only become an excellent investment vehicle in the future.

Fourth, there is a danger that with 17% of foreign exchange reserves in yuan, the Kremlin simply will not be able to quickly withdraw money if necessary and, thus, will be trapped by China.

As experts point out, there are other risks associated with the complexity of the yuan as an investment capital. For example, with a dollar turnover, financiers could read the regulations of Western regulators in “plain English” and understand the rules of the game. Now this is not possible due to the PBOC legislation in Chinese. Convoluted norms become even more opaque.

According to experts, some fears are already beginning to come true. Beijing does not provide proper support to Moscow, does not want to change the law and wants to invest in domestic bonds, which is worse for the investor and better for the issuer.
Reporterin Yandex News
Reporterin Yandex Zen
10 comments
Information
Dear reader, to leave comments on the publication, you must sign in.