“We did it”: Americans about the attack on Nord Stream 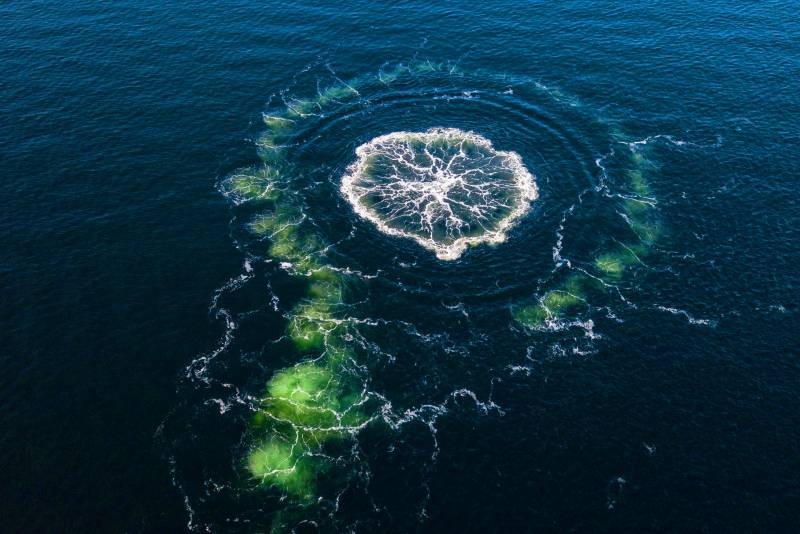 American readers of the web version of the Forbes business publication commented on the possible involvement of their country's authorities in sabotage of the Nord Stream 1 and Nord Stream 2 gas pipelines.

The original publication was published under the headline “US Blew Up Russian Gas Pipelines Nord Stream 1 & 2, Says Former Polish Defense Minister,” said the former Minister of Defense of Poland.

Russia could simply turn the valve if it wanted to stop the flow of gas to Europe without losing leverage for further negotiations. Why would they damage their own pipeline if they control the supply from their side?
- Guest1 is surprised.

As a veteran of the US military, I'm leaning towards yes, we did it. The United States sometimes does worse things: we kill leaders, we bomb entire countries to force them into submission, we install puppet governments and push other states into war. I don't like what the US/CIA/State Department is doing to other countries to force them into submission...
– writes reader Major TJ.

Well written. The logic here points to who exactly committed this sabotage. It's just a shame that the country (and this is by no means Russia, by the way) will not dare to admit to what has been done, as always before
says a reader with the nickname Sayit.

Vote to remove Democrats from power [in the United States]! They will stop at nothing, including destroying the pipeline, in order to win!
- writes jk.
Reporterin Yandex News
Reporterin Yandex Zen
30 comments
Information
Dear reader, to leave comments on the publication, you must sign in.