Politico: US intelligence services have used all their forces to disclose the preparation of a nuclear strike on Ukraine 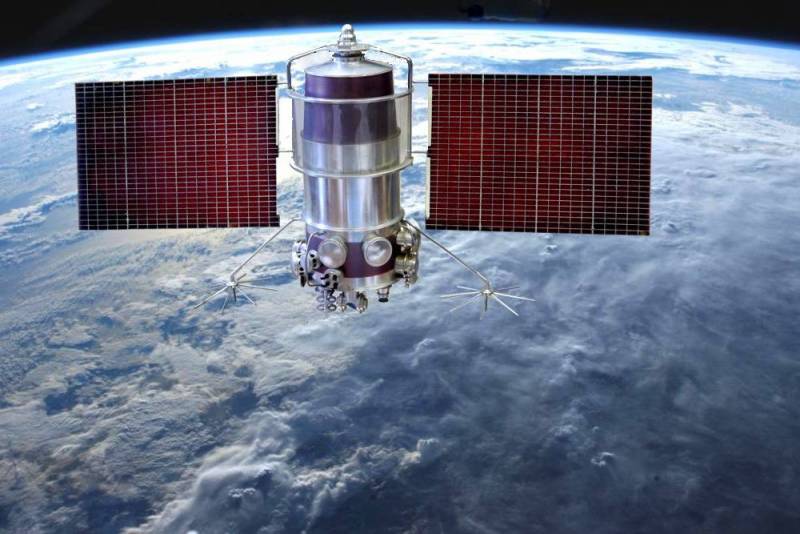 American intelligence services are carefully searching for data that could indicate Russia's intentions to launch a nuclear strike on the territory of Ukraine. This is reported by the Politico resource.


At the same time, intelligence officers fear that data on such actions by Moscow may come to Washington too late, so they used all their forces to reveal Russia's "preparation" for a nuclear war.

In particular, satellite images of the relevant areas, Internet data, as well as information received from reconnaissance aircraft are being studied.

In this regard, the United States pays special attention to Kaliningrad, since missile systems and weapons systems capable of delivering a nuclear strike are based there. According to Politico, a Boeing RC-135 strategic reconnaissance aircraft has been circling over the city for the past week.

Earlier, Vladimir Putin noted that the Russian Federation is ready to defend its sovereignty and territorial integrity with all forces and means available for this. If the West uses weapons of mass destruction, then "the wind rose can turn in their direction." Many Western "partners" considered this message as a threat to the Kremlin's use of nuclear weapons.
Reporterin Yandex News
Reporterin Yandex Zen
6 comments
Information
Dear reader, to leave comments on the publication, you must sign in.