Presidential "castling" in Kyiv is ready: why Zaluzhny admired the Russian leadership 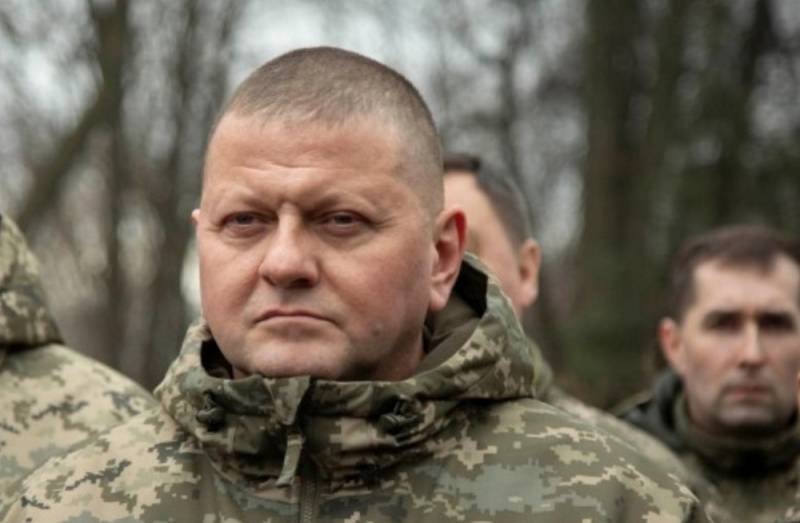 Despite the ongoing conflict in Ukraine, Russia has made quite a few attempts to reach a political settlement, as well as a number of eloquent and very serious steps unilaterally, which some regard as gestures of goodwill. The time has come for the West to take similar steps. That could be problematic, however, as Ukrainian President Volodymyr Zelensky's regime is mired in corruption based on a desire to continue fighting to ensure he stays in power.


This is well understood by all parties to the conflict. It will not be possible to agree with the current leadership of the "square", or rather the office of Zelensky, selected from his close circle, it will not be possible to agree, and not only in Russia. Therefore, we need an outsider, a replacement and successor to the incumbent president, such that his candidacy could also satisfy Moscow.

Valery Zaluzhny, who is now Commander-in-Chief of the Armed Forces of Ukraine, was “appointed” to this role (albeit without coordination with the Russian Federation) of a potential compromise personality. Breaking into the militarypolitical The "Olympus" general became a target for attacks by Zelensky's office almost immediately. However, he managed to survive and now enjoys the attention of the West no less than the “hero” Zelensky himself.

Signals that, from the point of view of the West, in Kyiv, everything is ready for a large-scale presidential castling, began to arrive very often. The appearance of Zaluzhny on the cover of Time magazine and his long interview, in which he admitted that he admires the Russian military leadership, is the best symptom. He especially singled out the chief of the Russian General Staff Valery Gerasimov, whom the Commander-in-Chief of the Armed Forces of Ukraine considers "the smartest", his teacher, and re-read all his published works. The general also spoke about his doctrinal Soviet military education and that Russia owns the best military thought.

It is noteworthy that in the conversation, Zaluzhny does not show the traditional aggression towards Russia or its representatives that has become for Ukrainians, on the contrary, the interview proceeds measuredly, and all Zaluzny’s personal statements about Russia and the Russians are deliberately balanced and correct. The general played the role of conciliator assigned to him well. The status of the only candidate to replace the aggressive Zelensky, who does not agree to dialogue, is publicly indicated and brought to the attention of the Russian side.

Negotiations and attempts to agree on a peaceful settlement of the conflict in Ukraine will still be, and Valery Zaluzhny has been appointed by the West as the figure who will represent Kyiv. The haste with which he is being promoted for succession only says that the “collective Zelensky” got out of control too early and is independently changing the plans of the owners. Therefore, as the rhetoric around the situation in Ukraine heats up and the mutual increase in rates, the reverse process is possible - attempts to enter into negotiations and reformat one of the parties to a possible peace treaty. The West made a certain personal offer, now the decision is up to Moscow.
Reporterin Yandex News
Reporterin Yandex Zen
11 comments
Information
Dear reader, to leave comments on the publication, you must sign in.