US space program "Artemis": how people will be back on the moon 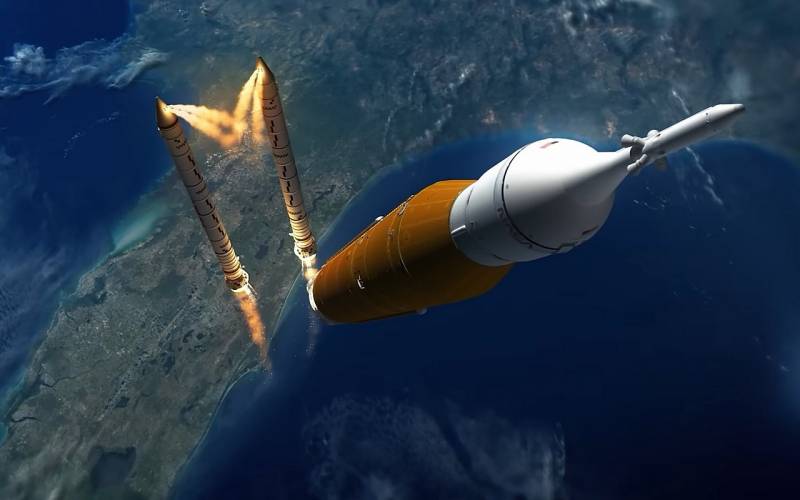 On September 27, 2022, a new attempt to launch the American SLS launch vehicle is scheduled as part of the Artemis-1 mission (“Artemis-1”). Numerous malfunctions in the missile's fuel system, according to experts, have been eliminated. We will tell you about what the Artemis program is in general.

Artemis is a NASA space project that, according to the developers' plan, should end with the installation of a long-term scientific base on the moon. The Americans want to achieve this goal in 10 years, during which 37 spacecraft launches to the Earth's satellite will be made, including 5 manned missions.

It is no coincidence that the project was named after the ancient Greek goddess: that was the name of Apollo's sister. That is, the modern program is a development of the Apollo project of the 1970s. Its basis is the SLS rocket (Space Launch System, i.e. space launch system) in cargo and manned configurations. In addition, the Artemis system used the developments of the Constellation program (“Constellation”) of 2005-2010 regarding the Orion spacecraft. 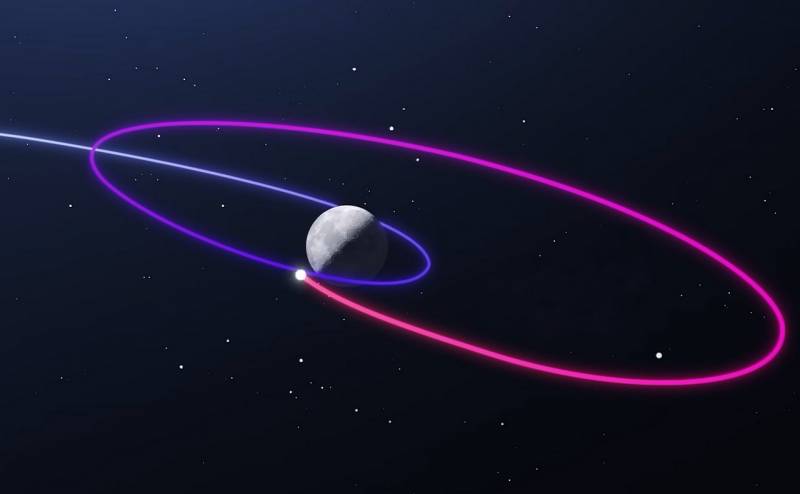 "Artemis-1" will not land people on the surface of the Moon and generally land on the Earth's satellite. This is planned to be done over the next two missions. The task of the first ship is to become for some time an artificial satellite of the Moon to study its surface in order to find a suitable springboard for a future lunar base.

Also on board the Orion ship are humanoid dummies, on which the level of accumulation of cosmic radiation will be checked during the entire flight. This is very important, since it is hard radiation that poses the greatest danger to astronauts during long-term flights. The duration of the Artemis-1 flight will significantly exceed any of the missions of the Apollo program and will require up to 42 days. A side task of the flight will be the launch of "student" microsatellites in near-Earth orbit using a special device.

If the Artemis program is at least half completed, then in 2025, as NASA director Bill Nelson stated, a group of astronauts will be on the surface of the moon. And in parallel with Artemis, the project of an orbital space station in lunar orbit called Gateway (“Gate”) can be implemented.

The foreseeable goals of "Artemis" can now be considered only up to the third mission of the project. The intended landing site for the Artemis-3 manned mission is the South Pole of the Moon, due to the fact that, according to some reports, there may be water there. Further tasks of the project will be derived already from the results of the search for this lunar water.

Characteristics of the Orion ship and SLS carrier

Located on the launch pad at the Kennedy Space Center, the SLS Block 1 rocket carrying the Orion spacecraft has three stages. The engines are the first to run on a mixture of liquid hydrogen and oxygen. It is with the supply of fuel to them that the current problems with the launch are connected. Structurally, the SLS is based on the carrier of the Space Shuttle program: the very huge rocket that launched the American space shuttles into space until 2011. 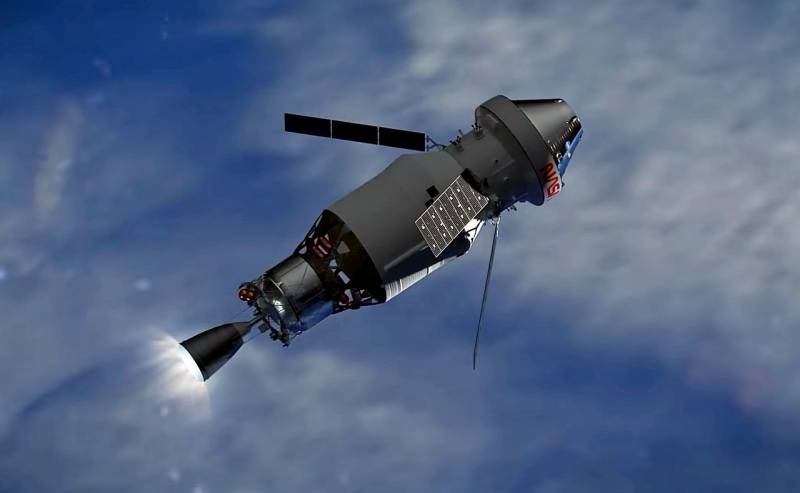 The Orion ship was conceived and assembled back in the days of the Constellation program and has remained unchanged. It is descended from the ATV space "truck" that used to fly to the ISS. European designers installed new American-made engines on it and upgraded a number of other systems, resulting in the Orion.

SLS is the most advanced, but also the most criticized spacecraft delivery system to date. First, it includes some conservative technical elements from past projects (for example, liquid engines from the Delta-4 rocket and solid upper stages from the shuttles). In fact, this is a "hodgepodge" of the most reliable units tested in American space projects. Secondly, one cannot count on a significant reduction in the cost of its production, because it could not have done without making changes to the final design, since it turned out that the SLS central unit would not have withstood the starting loads unchanged. And the estimated cost per flight will be up to $4 billion.

Will Artemis take off?

One of the main tasks of "Artemis" is to consolidate the status of the United States as the main space power on the planet. Therefore, its launch will take place one way or another. The project has already crossed the line, beyond which there are only two extremes: a resounding success or a crushing failure. Therefore, it remains only to wish Artemis a successful start and a long space career.
Reporterin Yandex News
Reporterin Yandex Zen
28 comments
Information
Dear reader, to leave comments on the publication, you must sign in.