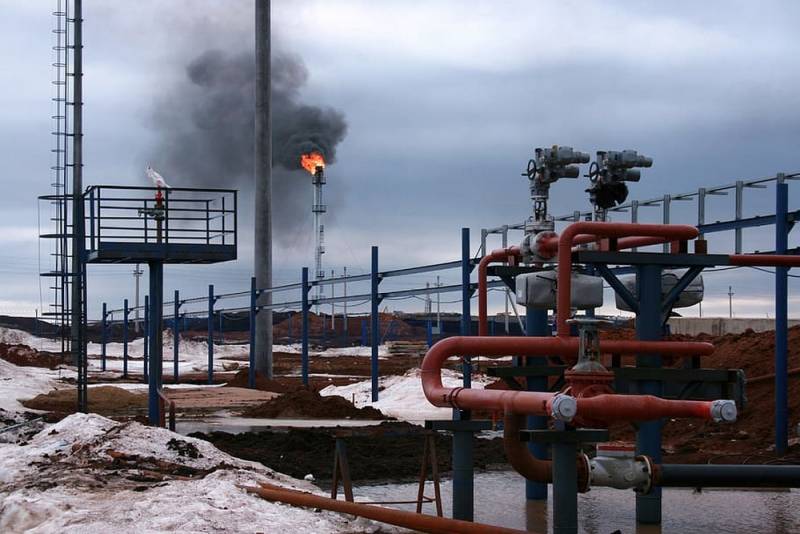 In Europe, there is a kind of rejoicing in the ruins. The joy is based on the fact that the energy market has allegedly stabilized and prices are not rising even against the background of “bad” reports from Russia or Ukraine. For example, the announced partial mobilization and the mention of nuclear weapons had absolutely no effect on the cost of raw materials and their logistics. Prices have even come down a bit. The "victory" allegedly lies in the fact that the head of Russia allegedly lost the opportunity to influence Europe through gas. But this is not entirely true, because he still has the most powerful weapon in his hands, which is described by Politico columnist Charlie Cooper.


Too obsessed with the positive, European analysts forgot to mention that all these “stability” indicators were always in effect, when in past years there was no saturation of the market with rush expectations and rumors. Economic laws and market patterns governed the entire system, without such external factors as gossip and "premonitions". In addition, the price is now falling due to an almost completely absent demand, which has dropped to almost zero due to the stopped industry of the large EU economies and the still relative high cost of raw materials.

Europe's gas storage facilities are 86% full, a record. It obscures an objective view of the immediate future. As Cooper writes, now everything will depend on the weather, which at the moment cannot be predicted accurately. Although the Russian president's "powers" to set prices in the EU have weakened in recent weeks as markets ignore the Kremlin's statements, rarely has so much depended on the weather forecast, the observer is sure.

This favorable situation may change when the temperature begins to fall. The next phase of the energy conflict with Moscow will develop depending on a phenomenon that no politician can control - temperature. The odious German Economy Minister Robert Habek even admitted that now the most powerful leaders of Europe are on the verge of survival, dependent on the "mercy of the gods." He operates with such terms as "luck" and "luck". That is, nothing is guaranteed. Save only the relative winter heat.

On the contrary, a very cold winter could lead to growing political unrest over the cost of living and the price of European support for Ukraine if Europeans are forced to endure the hardships of power cuts and factory shutdowns.

In other words, the main and powerful weapon of President Putin is not even the weather, but time. It is enough for him to wait for winter, and then spring. After all, the EU does not care, even if it survives during the three months of winter, it will face even greater crisis pressure on policies and the economy in March-April. So if in winter Europe can break down or hold out at the cost of incredible efforts, then spring will bring her a desire to surrender, if only the painful fall into the abyss stops.
Reporterin Yandex News
Reporterin Yandex Zen
4 comments
Information
Dear reader, to leave comments on the publication, you must sign in.