Bloomberg: The temptation to trade with Russia will be very strong 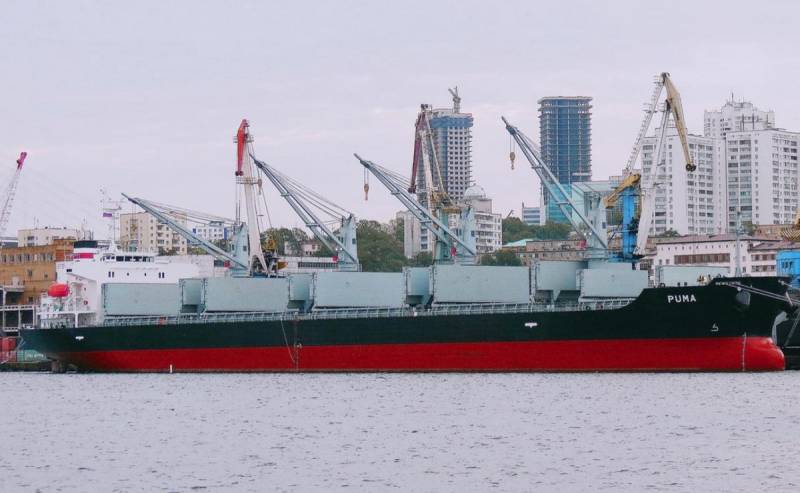 The goals of the Russian leadership during the special operation in Ukraine are not only military. They are much more serious than those announced in February political motives embodied by Moscow. In fact, the armed forces of the Russian Federation are helping President Vladimir Putin conclude large-scale economic deals for food and fuel in a global format.


The conflict exposed the world's addiction to fuel and grain freely supplied on demand. However, engineered (man-made) supply disruptions and rising prices will force poor and developing countries to make desperate allies, and not just politically. Columnist Liam Denning writes about this in a study for Bloomberg.

As the expert writes, in fact, little has changed in the tactics of conflict management over the centuries. By threatening the supply of energy, crops and other necessities, you can rule the world and get rich. This fact has been overshadowed by globalization, which has created a planetary dependence on developed, branched trade routes. The best examples are Germany, with its dependence on energy (and pipelines) from Russia, and China, which exports a lot of goods and food, but is itself dependent on oil and gas imports.

In this case, only those countries that are producers of the entire spectrum of necessary products in the broad sense of the word, from energy to grain, become hegemons. Only Russia and the United States can be included in this class. For almost seventy years, the United States dominated this area, taking trade routes under its protectorate and ensuring the stability of the system with its protection, the development of the state. The time has come for Russia to take advantage of its no less privileged position and achieve the same as America.

This will not be so difficult to do. High energy and crop prices, combined with a stronger dollar, will result in most of the income flowing out of the most vulnerable countries. So the temptation to trade with Russia, albeit reluctantly (due to the influence of Washington), will be very strong. Today, with more than 200 million people suffering from an acute food crisis and ten times as many people facing some form of food insecurity, this will become vital, there will be no other choice to be friends with, as such, Denning concluded.
Reporterin Yandex News
Reporterin Yandex Zen
3 comments
Information
Dear reader, to leave comments on the publication, you must sign in.