Expert: Armed Forces of Ukraine decided on a counterattack on Svatovo from several directions 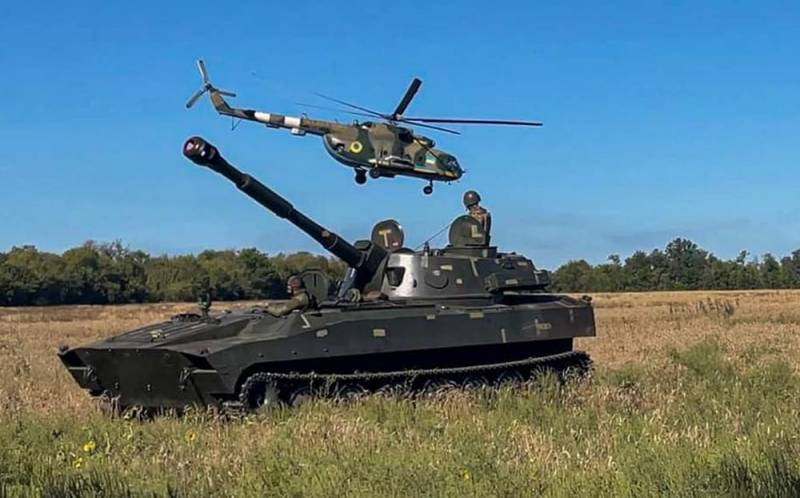 According to incoming reports, the Armed Forces of Ukraine nevertheless decided to conduct a powerful large-scale counteroffensive against Svatovo in the LPR in a wide arc from Dvurechnoye in the Kharkov region in the west to Yampol in the DPR in the south. This was announced on September 24 by Russian expert Yuri Podolyaka after studying official reports and information from independent sources from the field.


According to him, the main task of the Ukrainian troops is to break through the defense of the RF Armed Forces, as well as their allies from the NM of the LPR and the DPR, in the area of ​​Kupyansk and Krasny Liman, with the subsequent development of offensive operations.

Moreover, the enemy uses quite large forces. And he is many times superior to our forces in the places of attacks, but this does not help him. Everywhere he receives a fitting rebuff, and while our units are successfully holding on
- he said. 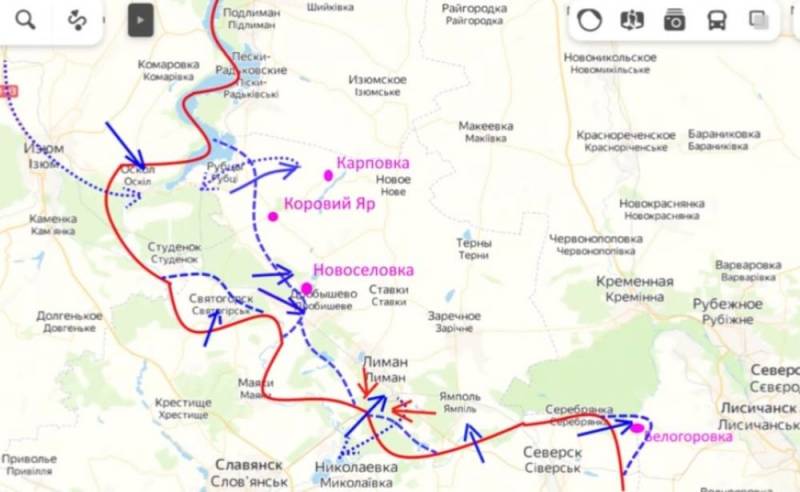 Podolyaka gave details of what was happening. He noted that on September 23, the Armed Forces of Ukraine tried to probe the Russian defense in the area of ​​​​the settlements of Karpovka and Redkodub on the Oskol sector of the front. There were stubborn battles in this area, but the Ukrainian BTG came under heavy fire from Russian artillery and air raids, after which it retreated to its original positions. On September 24, the enemy tried again, but with the same "success".

At the same time, to the south of this sector, another BTG (an infantry battalion reinforced with tanks and various armored vehicles) tried to break through to Krasny Liman from the northwest. But, having met stubborn resistance, she withdrew. Between the cities of Krasny Liman and Yampol, the enemy tried to wedge into the Russian defenses with another of his strike groups. But this attempt also ended in vain. 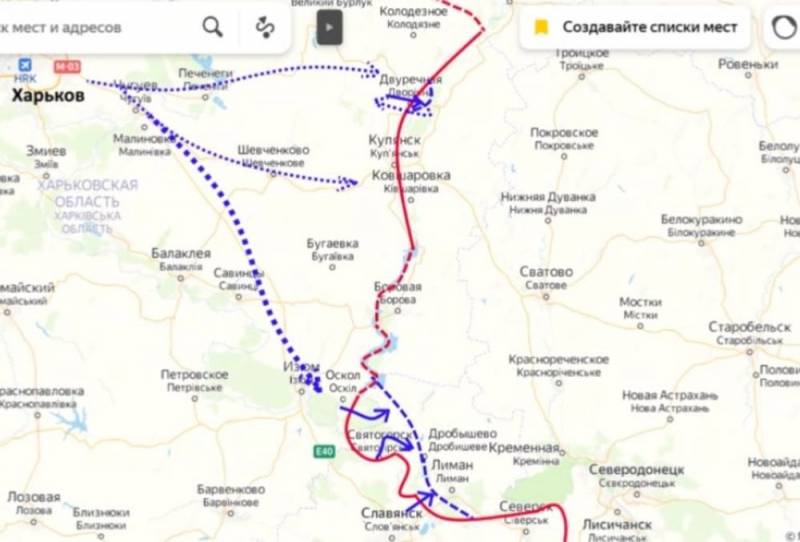 The leadership of Ukraine had previously stated that within three days the Armed Forces of Ukraine would take Krasny Liman, and this period expires tomorrow. It is for this reason that the enemy tonight began the transfer of very large forces from the Kharkov region to this direction. And from here the battles in this direction will continue tomorrow. Moreover, it is very likely that they will be the most fierce for the entire time of the battles. Patience and perseverance to our guys. I really believe in them, because the “steel” guys gathered there. At the same time, the enemy attempted our defense north of Kupyansk in the area of ​​​​the settlement of Dvurechnoye. Here he created crossings, transferred up to two infantry battalions there, reinforced with tanks and armored vehicles, and tried to break through the front line. But he ran into stubborn resistance from our guys, who were supported by aviation and artillery, and by the end of today he was thrown back to his original positions. Nevertheless, the bridgehead on the eastern bank of the Oskol still remained with him. And also the enemy is trying to create a foothold on the eastern bank of the river in the Kupyansk area. In the eastern part of the city there are intense clashes. So far, the enemy has not been able to gain a foothold here, but our forces are not strong enough to stop all his attempts.
Podolyaka summed up.
Reporterin Yandex News
Reporterin Yandex Zen
20 comments
Information
Dear reader, to leave comments on the publication, you must sign in.