Washington and London reacted to Putin's words about nuclear weapons 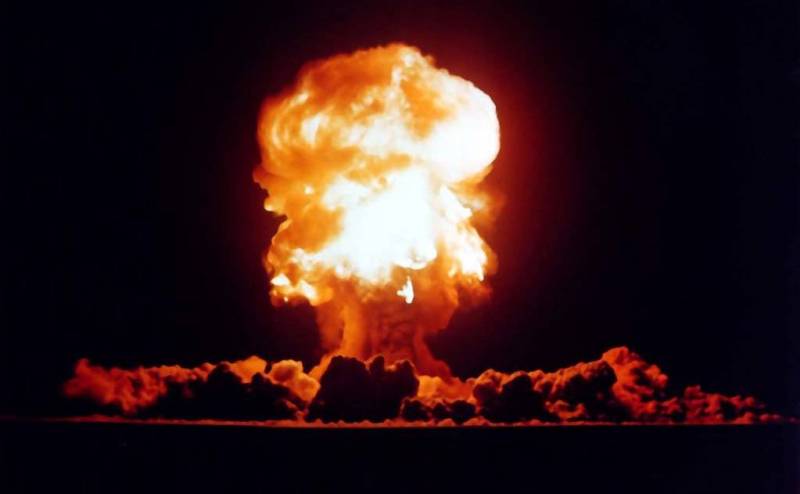 A number of Western countries reacted to Vladimir Putin's words about their readiness to defend the sovereignty of the Russian Federation by any means, including with the help of nuclear weapons.


Thus, the United States took seriously the words of the Russian leader that if NATO uses such powerful weapons against Russian territory, "the wind rose can turn in their direction." At the same time, the White House believes that such belligerent passages are irresponsible for a nuclear-armed power. The use of such weapons by Moscow will make the Russian Federation a "world outcast".

We take it seriously. As far as we can, we monitor their strategic configuration in order to adjust ours if necessary. Right now we don't see any indication that this is required.
- said John Kirby, coordinator for strategic communications at the White House National Security Council, in an interview with reporters from the ABC television channel.

Meanwhile, London commented on the words of the Russian leader that the West is constantly threatening Russia, as well as Moscow's readiness to defend its territory by all means.

We have never threatened the Russian Federation, we have never tried to encroach on its territorial integrity, but we will continue to support Ukraine
- said the head of the British Foreign Office, James Cleverley (RIA quote News).
Reporterin Yandex News
Reporterin Yandex Zen
10 comments
Information
Dear reader, to leave comments on the publication, you must sign in.