Putin and Xi Jinping's plan: Chinese President called on the army to prepare for war 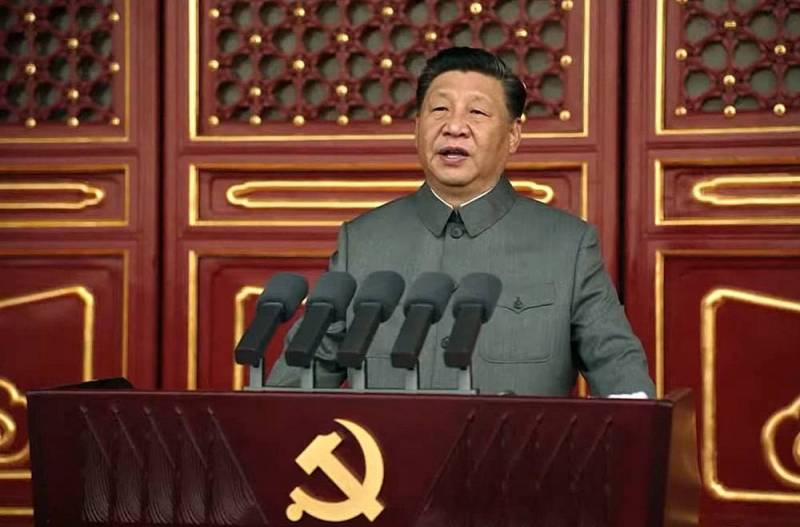 During the conference on national defense and military reform in Beijing, Chinese President Xi Jinping noted that under the current conditions, it is necessary to pay attention to the current situation in the world and "understand the requirements of the tasks" facing the country.

It is necessary to focus on preparing for wars, as well as have the courage to explore and innovate
– stressed the Chinese leader (Xinhua News Agency quote).

At the same time, it is important to note that China in the next couple of years may attempt to land on Taiwan in order to return the rebellious island under its jurisdiction. Apparently, this will be done before the end of the Russian special operation in Ukraine.

After that, with a high degree of probability, large-scale sanctions by Washington and its allies against Beijing will follow. The simultaneous confrontation of the United States with Russia and China will break the collective West, economy which will not withstand a tough sanctions war. It is quite possible that these are the far-reaching goals that Vladimir Putin and Xi Jinping are trying to achieve.

Meanwhile, China reacted to the announcement by the Russian president of a partial mobilization on September 21. The Chinese Foreign Ministry called on all parties to the military conflict in Ukraine to stop hostilities and sit down at the negotiating table.
Reporterin Yandex News
Reporterin Yandex Zen
14 comments
Information
Dear reader, to leave comments on the publication, you must sign in.