Who can be mobilized in Russia 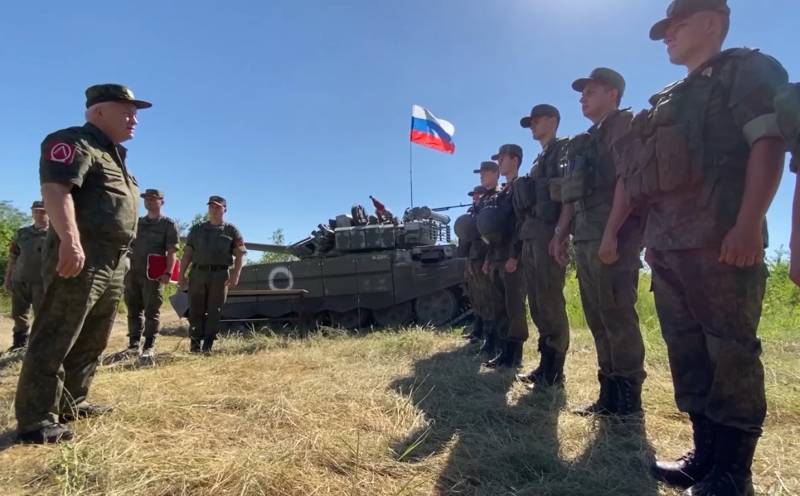 In connection with the Ukrainian special operation in Russia, they are increasingly talking about mobilization. A number of deputies and officials stated the need to take such measures in order to achieve the goals of the NWO as soon as possible.


Meanwhile, mobilization is possible if the country is in a state of war. Thus, for its introduction, a special operation needs to be translated into a different format.

Military registration in Russia consists of citizens who have served in the army or studied at universities with a military department, as well as employees of the Ministry of Internal Affairs, the TFR, the Ministry of Emergency Situations, the FSB and other law enforcement agencies. Persons over the age of 27 who did not serve in the Russian Armed Forces are in the reserve.

At the first stage of mobilization, all citizens registered with the military receive a summons about the need to appear at the military registration and enlistment office.

Potentially, citizens of the Russian Federation in the reserve who do not have the right to deferral, that is, men from 18 to 50 years old who have a military ID and who fall under categories A (valid), B (valid with minor restrictions) and C ( limited fit).

The second category includes soldiers, sailors, sergeants, warrant officers and midshipmen under the age of 45, as well as all of the above military men five years older than the specified age.

Earlier, the head of the State Duma Defense Committee Andrei Kartapolov said that the introduction of general mobilization in Russia is not planned.
Reporterin Yandex News
Reporterin Yandex Zen
5 comments
Information
Dear reader, to leave comments on the publication, you must sign in.