In the US, they again began to discuss the gloomy scenarios of a nuclear war with Russia 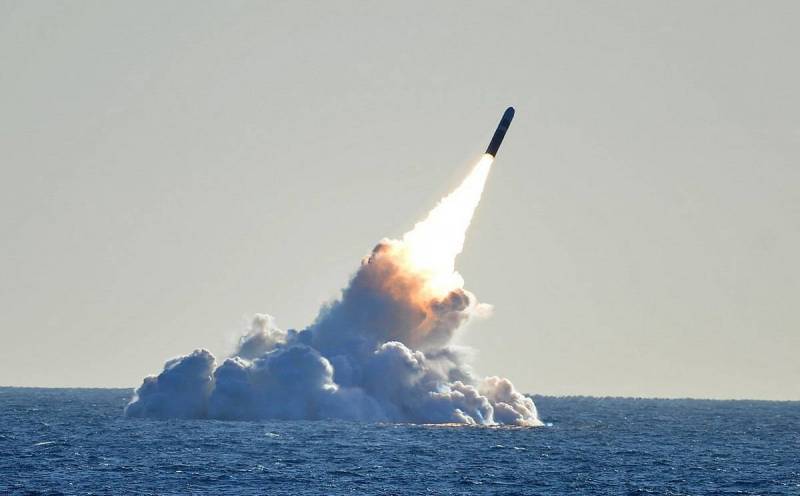 In the United States, the grim scenario of a full-scale nuclear exchange between the United States and Russia, in which the death toll in the first hours of the conflict alone is estimated at "more than 90 million", has become the subject of active discussion at the suggestion of such a still quite significant publication as Newsweek. For this purpose, citing the “current tensions” in the situation around Ukraine, Newsweek pulled from a dusty shelf and presented to the public a four-minute video called “Plan A”, developed by researchers associated with the Princeton University Science and Global Security (SGS) Program several years ago. .


Western media speculation politicians and even those who are especially eager for trade… let’s say, the “face” of high-ranking military officials on the topic of whether Russian President Vladimir Putin will ever use nuclear weapons in the escalation of the conflict in Ukraine has not stopped since the very beginning of the Russian special military operation. And now this issue is experiencing another "aggravation" (autumn?) in the increased frequency of rhetoric about the possible start of a nuclear war.

As far as one can tell, this is the worst crisis with a potential nuclear dimension that Russia and the US/NATO have been involved in since the end of the Cold War, even if the risk of nuclear war is still considered low, although many analysts are already objecting to this. A crisis like the one we are facing now often leads to misunderstandings between the parties, exacerbated by the fact that very few active channels of communication remain between Russia and the US/NATO
Alex Glazer, an assistant professor at Princeton University and one of the creators of the script, which has been designated Plan A, told Newsweek.

It should also be taken into account, he said, that over the past few years, Russia and the United States have abandoned long-standing nuclear arms control treaties, started developing new types of nuclear weapons and expanded the range of circumstances in which these weapons can be used.

The "Plan A" modeling was originally prepared for an exhibition at Princeton's Bernstein Gallery in 2017 and made available to the public as a YouTube video two years later. Its stated goal is to highlight the "potentially catastrophic" consequences of a nuclear war between Russia and NATO. After the initial surge of interest in the video, the number of views did not increase much until the end of February 2022, but the simulation has since gained over a million views.

Plan A outlines how a local nuclear exchange can quickly escalate into a global catastrophe. The scenario presented in the material was considered "plausible enough" by many experts. But that didn't stop it from being any less creepy.

The simulation was supported by datasets of currently deployed nuclear weapons, weapon yields and possible targets for certain weapons, as well as estimates of the order of battle of weapons moving towards targets to show the development of a nuclear conflict. Of course, we did not have access to classified information, and we often used "simple" rules when assigning targets for the use of weapons.
Glaser noted.
Reporterin Yandex News
Reporterin Yandex Zen
3 comments
Information
Dear reader, to leave comments on the publication, you must sign in.