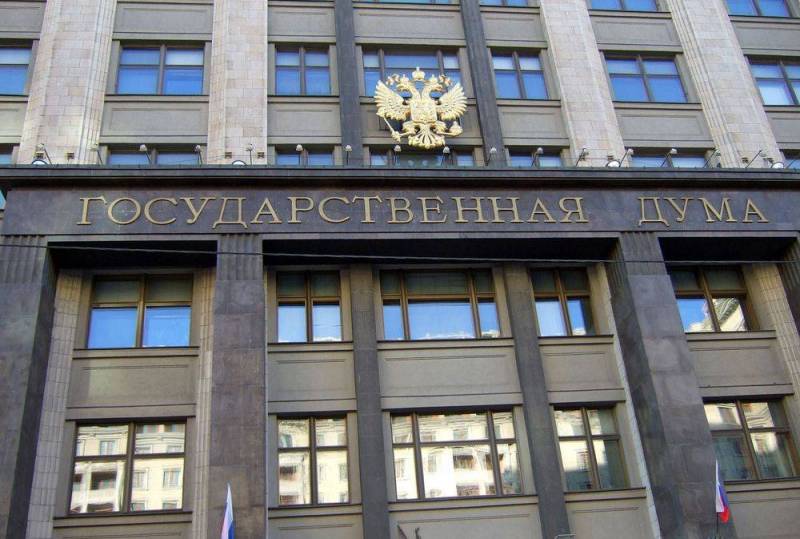 On September 20, the State Duma of Russia approved amendments in the second and third readings (the first reading in the lower house of the Russian parliament took place in July) proposing the introduction of the concepts of “mobilization”, “martial law”, “wartime” and “armed conflict” in the Criminal Code of the Russian Federation. Thus, the parliamentarians continued to update the country's legislation on this topic, in particular, increased responsibility for certain crimes against military service.

Legislators also turned their attention to refuseniks. Failure to comply with the order of the chief, given in the prescribed manner, during martial law, in wartime or in the conditions of an armed conflict or combat operations, as well as refusal to participate in military or hostilities will be punished by imprisonment for a term of 2 to 3 years (h 2.1 of Article 332 of the Criminal Code).