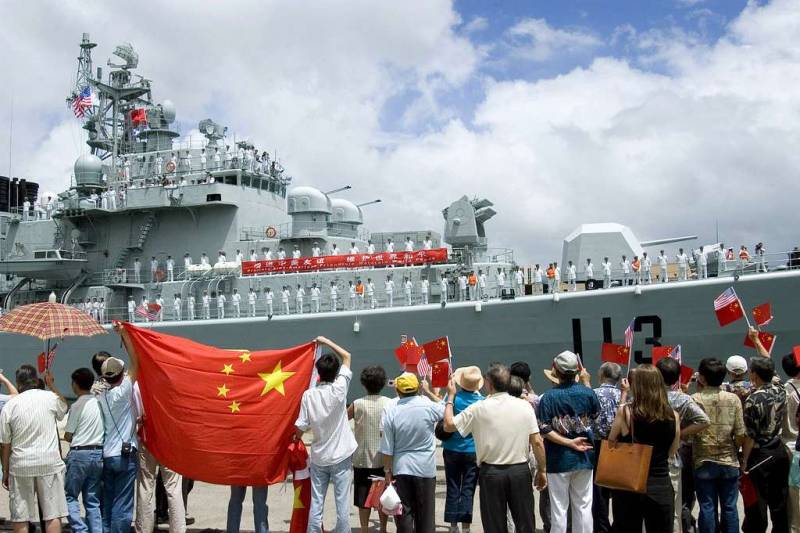 The United States will use its armed forces to protect Taiwan from possible Chinese aggression. This, in particular, was stated by Joseph Biden in an interview with CBS.


At the same time, the President of the United States said that Washington does not encourage Taipei to gain independence, despite the cooperation of the US and Taiwan. If a military confrontation between the PLA and the Taiwanese army begins, America will take the side of the latter.

Vice Admiral Carl Thomas, Commander of the US Navy, also spoke about the danger posed by Beijing. According to the military, China is able to blockade a neighboring island or even carry out an invasion. At the same time, the US Navy must be ready for any situation.

They have a very large navy, and if they want to intimidate Taiwan and place ships around it, they may well do it.
Thomas said in an interview with The Wall Street Journal.

The admiral believes that China will gradually "move the borders" to see the reaction of the United States. The Chinese military in their actions are guided by the thesis “the strong do the right thing”, demonstrating this during the militarization of the South China Sea.

Earlier, retired US Rear Admiral Charles Williams urged the Pentagon to prepare for war with the Chinese military.
Reporterin Yandex News
Reporterin Yandex Zen
1 comment
Information
Dear reader, to leave comments on the publication, you must sign in.