"No one dares": Americans on calls to defend Taiwan by force of arms 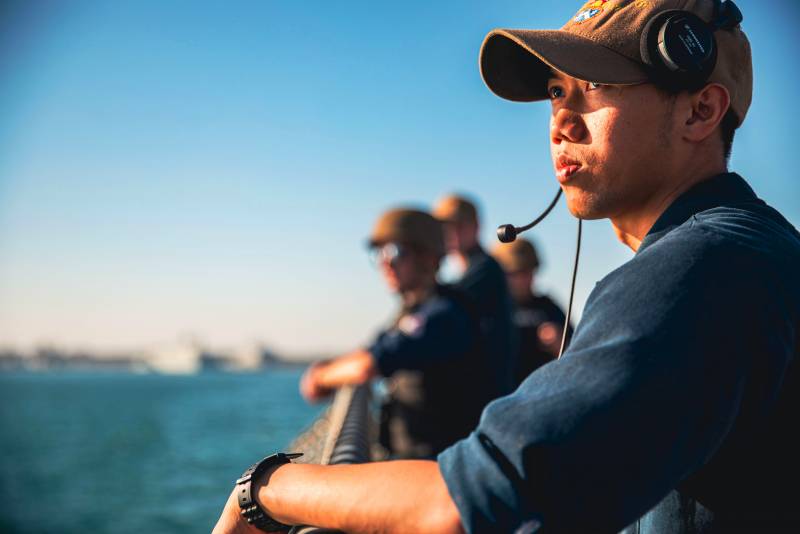 Readers of the popular newspaper The Washington Post reacted to the words of President Joe Biden that the United States would directly intervene with its military force in the conflict between Taiwan and mainland China, if one did happen.


Previously, the United States had not allowed such direct statements of support for the island at this level, leaving "strategic ambiguity" behind.

China will not invade Taiwan. Emperor Xi knows Chinese history: Kublai Khan's invasion of Japan turned into a disaster. China has never made another naval invasion of any country. They failed completely in their attempt to gain any credibility in Taiwan, whose government vehemently opposed unification with China.
suggests Lobbier.

I think Biden is crazy. For he is already putting America and the American people at great risk. Taiwan is now seen as the location for the next American war, but with Chinese participation, where the Taiwanese will fight and die for America. And there, hypersonic missiles, as well as nuclear weapons, will be used. It will be another war for the United States that they will lose, but some companies will make a lot of money ... Biden is crazy ... Yes, I voted for him and I like what he does, but not this one
- says the reader with the nickname iamhe999.

The important thing is whether after such a China will decide that policy The US [on the One China issue] has changed. And if the answer is yes, then China will be forced to respond. And this is dangerous. After all, he has a very clear sharp red line, quite a bright one. So does Biden want another war?
inquired Mark R Thomason.

Sorry, but this is just stupid. Taiwan spends 2,1% of its GDP on defense while the US spends 3,4%. According to sources, only a small number of Taiwanese are willing to join the military. The number of Taiwanese combat-ready units is shockingly small. And why? Yes, because they expect America to intervene
reminds me of the Californians.

I hope the Washington Post prints an article tomorrow that Biden's handlers denounced him. Our Taiwan policy has long been characterized by "strategic ambiguity." This has now been replaced by "presidential ambiguity"
writes ReefPoints.

One PRC nuclear attack on Taiwan, backed up by the threat of another, and Taipei will fall at the feet of Xi, and no one will dare to intervene, fearing a response from China
predicted Bruce Berckman.
Reporterin Yandex News
Reporterin Yandex Zen
3 comments
Information
Dear reader, to leave comments on the publication, you must sign in.