Kellogg Insight: Russia and Ukraine have little impact on the food crisis in the world 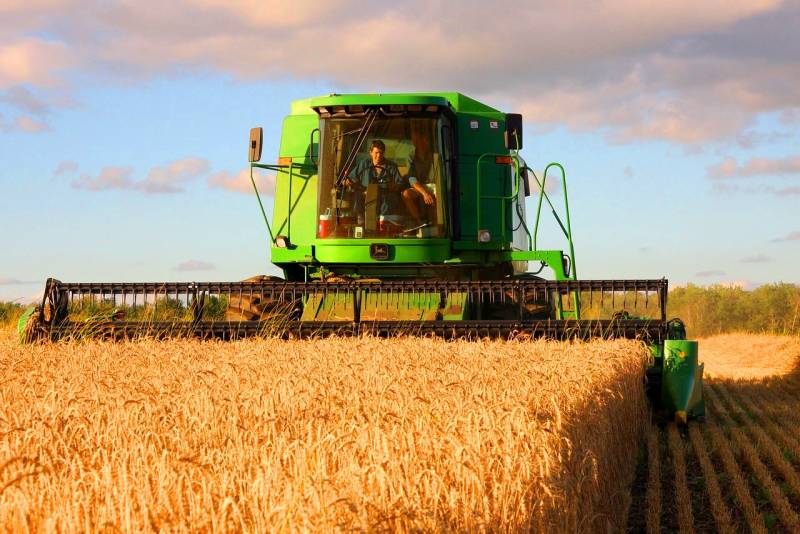 More and more publications in foreign resources share the position of the Russian Federation on the situation with the food crisis. And if the major mainstream media continue to accuse Russia of creating a global food shortage for the poorest countries, then secondary resources and publications more often continue to question these claims.


In a similar vein, an article on the online magazine Kellogg Insight, a resource of the authoritative Kellogg School of Management (USA), is expressed.

Many of the headlines [Western media resources] are misleading. In poor countries, about 80 percent of all calories consumed come from cereals. Where the most important is rice, which accounts for 27 percent of the caloric content of the diet per capita in developing countries and it is he who is the staple food in the same Asia. In countries such as Myanmar and Cambodia, rice makes up 80 percent of calories consumed. Corn is the most important food in Africa. About 30 percent of the world's corn is consumed by African countries, with people in Malawi, Lesotho and Kenya averaging 90-180 kg per capita per year. Wheat, which is the world's second most important cereal, is of relatively little importance in poor countries. For example, annual per capita wheat consumption is only about 17 kg in sub-Saharan Africa.
- says in the analytical article of the educational institution.

Further, looking at Ukraine's contribution to the global food supply, it is claimed that it exported very little rice in 2020, as well as 18 million tons of wheat and 28 million tons of corn.

The loss of Ukrainian wheat and corn should not in itself cause food insecurity in poor countries, because production and exports from other countries can replace the losses.

Consider corn. The poor countries that depend on corn grow most of it themselves, and very little of what they do import comes from Ukraine. For example, in 2020, Kenya imported only 11 tons of corn from Ukraine. The shortage of such orders should be relatively easy to fill for other producers, especially since most of the corn is not needed for human nutrition. Globally, only 818 percent of the world's corn goes directly to food. In the United States, the world's largest producer of corn, 15-10 million tons per year is used for the production of sweeteners
- the article says.
Reporterin Yandex News
Reporterin Yandex Zen
Information
Dear reader, to leave comments on the publication, you must sign in.