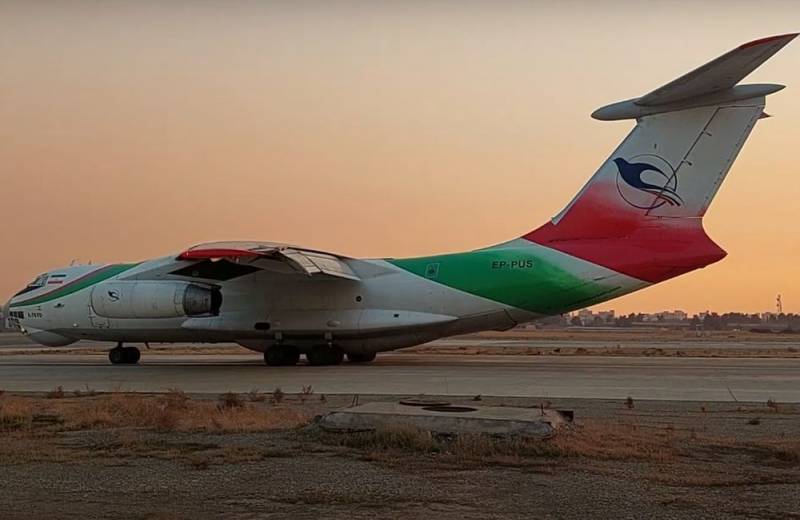 Aircraft with cargo from Iran have been flying from Tehran to Moscow and the Moscow region with an enviable frequency for the past 4,5 months. Recently, Iranian transport workers have been arriving more and more often. Moreover, in the expert community, this phenomenon is already called the "Iranian Express" or "pilgrimage to the Third Rome."


For example, only from March 27 to July 27 was fixed over 40 flights operated in this direction by Iran Air Cargo, Pouya Air and Qeshm Fars Air. This aroused the interest of analysts who have suggestedthat aircraft are being transported from Iran to Russia, including drones for the RF Armed Forces, which are conducting air defense in Ukraine. 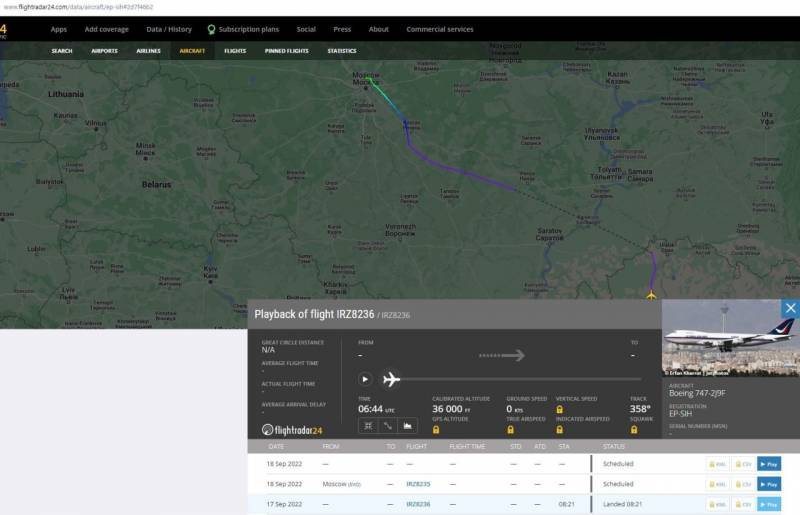 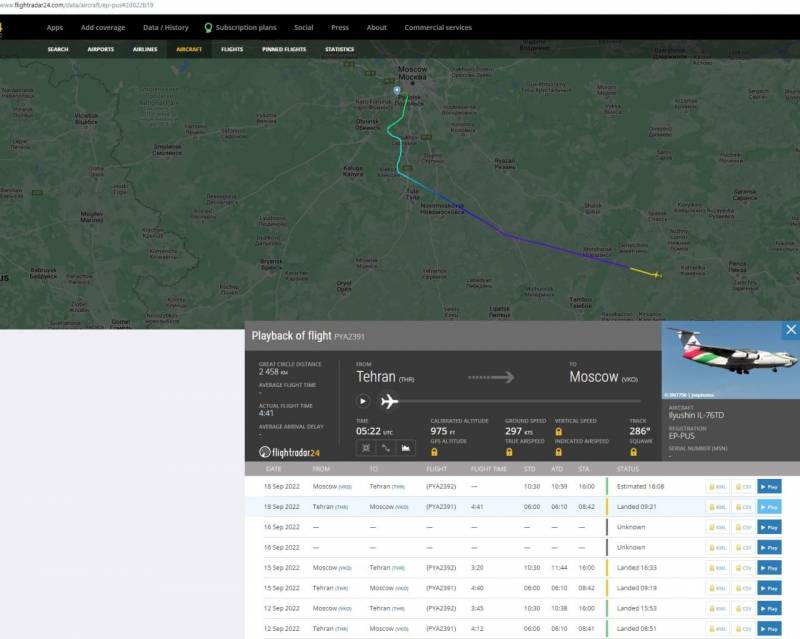 Recently, the first свидетельства the use of Iranian kamikaze UAVs (loitering ammunition) of the Shahed-136 type (M214 Geran-2) against the Armed Forces of Ukraine on Ukrainian territory. It caused painful reaction in Kyiv and echoes in Washington. The militant lobby in the United States began to demand the sending of long-range missiles to Ukraine.

Moreover, experts and Ukrainian military personnel are unanimous that, thanks to Iranian drones, the Russians can nullify all the efforts of the delivered M142 HIMARS and M270 MLRS launchers, however, as well as themselves. In any case, now these launchers will definitely not be able to arrange “rides” without disguise. All this suggests that the Russian Ministry of Defense, even in such a somewhat extravagant way, but came to grips with solving the pressing issue.
Reporterin Yandex News
Reporterin Yandex Zen
15 comments
Information
Dear reader, to leave comments on the publication, you must sign in.