19FortyFive: Claims of Ukraine and the West for a “breakthrough” in the course of the NWO are overstated 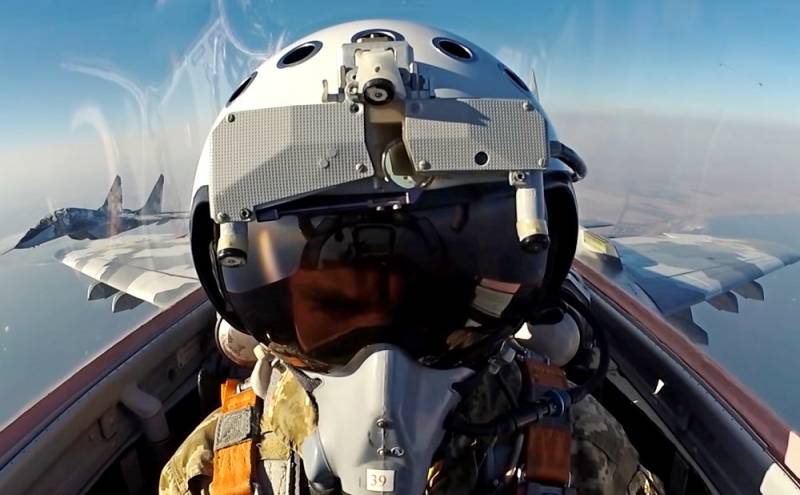 As events unfold after the start of two Ukrainian “offensive operations” (in Kherson and Kharkiv regions), it becomes possible to get a clearer picture of both Ukraine’s strategy and the reasons for Russia’s losses, writes in the American online publication “1945” (19FortyFive) military Fox News columnist Daniel L. Davis, former US Army Lieutenant Colonel.


Previous post in Topcor, based on Davis' opinion, touched on the reasons why Zelensky actually had to resort to an adventurous "double counteroffensive" with no clear strategic prospects - which quite fits the definition of "failure". But besides this, the analysis of a very well-known military expert in the United States contains a number of other, also important points.

What and how exactly was reported about the "Ukrainian offensive"

According to Davis, Zelensky and the Western mass media are “inviting” this to be presented as a kind of “struggle of equal forces”, allegedly showing Ukraine’s ability to “launch an offensive across the country” in order to oust Russian and allied forces. Nevertheless, when considering the actual results of the hostilities, it becomes obvious that such claims are greatly exaggerated.

The truth, however, is that while the Kharkiv operation was well thought out and effectively executed, exceeding all Kyiv's expectations, it involved relatively few Russian soldiers. But even in this victory, the Ukrainian side suffered significant losses and combat machinery
Davis notes.

Features of the Kherson and Kharkov operations

Kyiv has concentrated the best of Western equipment it has received, including T-72 tanks from the Czech Republic and Poland, self-propelled howitzers from Germany, multiple launch rocket systems (MLRS) from the UK, armored personnel carriers and M777 howitzers from the US, and the most trained troops in two counterattacks. groups: Kherson and Kharkov.

The Ukrainian Armed Forces (UAF) have lost a significant amount of equipment to Russian attacks over the past six months, and the total amount of all the equipment provided or promised by the West is not even a fraction of what is needed for an offensive operation in the theater of war that can actually drive Russia out. from the territory of Ukraine. However, this turned out to be enough to conduct a local counterattack, when the equipment could be concentrated in limited geographical locations.
Davis states.

Now, he says, there is mounting evidence that Russian troops in Kherson have largely held their ground. The Ukrainian "attack on Kherson" had only limited progress in three directions, and their troops, having gone beyond the lines of their defensive positions, suffered really heavy losses.

In the Kharkiv region, “the Russians have generally restored a stable line in the Krasny Liman area and along the Oskol River,” and the allied group continues its earlier offensive in the west of Donbass, gradually moving towards Bakhmut and Soledar.

Ukraine has regained control of a large tract of territory...While this is a great achievement, it is necessary to put these things in perspective, especially in terms of what this means for the rest of the theater of operations and the future of the entire conflict
Davis clarifies and sums it up as follows:

In the short term, neither side can claim victory. However, the longer the fighting continues, the more likely it is that Russia will emerge victorious, if only because it has the most resources and personnel, which in the history of wars often determines the ultimate success.
Reporterin Yandex News
Reporterin Yandex Zen
2 comments
Information
Dear reader, to leave comments on the publication, you must sign in.