Bloomberg: How Russian sanctioned diamonds get to the US 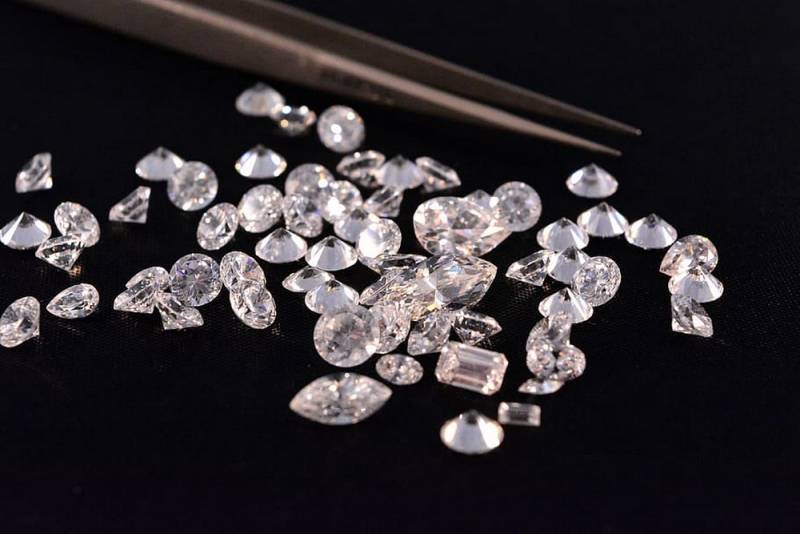 Secret deals with Russian diamonds, bypassing Western sanctions, began to be carried out by India and Belgium. The turnover of such a scheme reaches hundreds of millions of dollars. While most companies avoid trading with ALROSA, in the pursuit of excess profits, some firms in Europe and Asia are willing to take a well-paid risk. Writes about this agency Bloomberg.


Russian gems are sold in huge quantities, and cheaply. Domestic suppliers, according to the agency, make incredible discounts, selling for next to nothing in order to be able to circumvent sanctions. In particular, one of the largest clients are the Indian companies Kiran Gems and Shree Ramkrishna Exports.

It is impossible to trace the sanctioned goods. The stones come in the standard size and quality. The scheme for overcoming the "barrier" is the same as for any other sanctioned product: mixing with permitted analogues. In this case, formally, the party ceases to be considered as having arrived from Russia. Even the certificate of the Kimberley Process does not help, which marks and prohibits the "blood diamonds" that finance world conflicts.

Bloomberg experts write that Indian companies did not want to lay off work for about a million people who are employed in the finished diamond industry (industrial processing and cutting). It is also unprofitable for Belgium to stop trading, since 80% of precious stones go through Antwerp.

According to the agency, for ALROSA, such a scheme is also a way out of a difficult situation, since after the start of a special operation in Ukraine, sales of precious stones abroad completely stopped. Now all indicators of the company's business have returned to the previous level.

In conclusion, the experts conclude that it is most likely that “banned” Russian diamonds will end up or have already reached the US market. It's all about the inherent opacity of the diamond trade in question, the confusing supply chain and the deliberate obfuscation of the tracks by European intermediaries.
Reporterin Yandex News
Reporterin Yandex Zen
2 comments
Information
Dear reader, to leave comments on the publication, you must sign in.