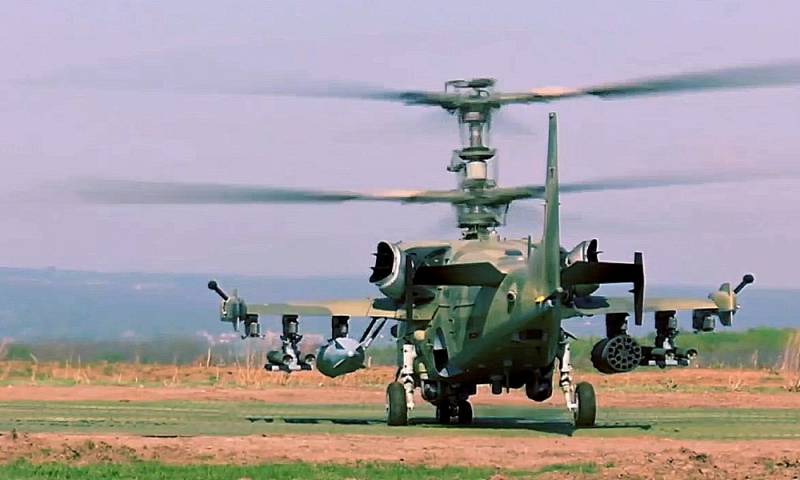 The relative calm in the Krivoy Rog direction on September 16 was caused by a slightly "Private Ingulets", which allowed the Armed Forces of the Russian Federation to pull up reserves to breakthrough sections of the front. On September 17, information began to come from this area about the intensification of the work of Russian artillery and stretched "caravans of ambulances" with military personnel of the Armed Forces of Ukraine to Krivoy Rog.

In turn, the Russian military correspondents reported details, referring to their sources in the ranks of the RF Armed Forces, that on the eastern outskirts of Bakhmut (Artemovsk) near the village of Berestovoe, the Armed Forces of Ukraine tried to counterattack. However, this attempt ended in failure for them. Fierce battles are being fought near the settlements of Studenok in the Kharkiv region, Svyatogorsk, Yarovaya, Liman (Krasny Liman) and Yampol on the territory of the DPR.

Gorlovka Mayor Ivan Prikhodko informed that during the shelling on Saturday by the Armed Forces of Ukraine in the city, 3 residents were killed, 11 were injured of varying severity. The city authorities of Donetsk also reported shelling from the Ukrainian Armed Forces. As a result, 4 residents were killed in the capital of the DPR, 8 were injured of varying severity. In addition, despite the ongoing shelling by the Armed Forces of Ukraine, the Zaporozhye NPP was again connected to the Ukrainian power grid.
Reporterin Yandex News
Reporterin Yandex Zen
11 comments
Information
Dear reader, to leave comments on the publication, you must sign in.