Russian Defense Ministry: RF Armed Forces repulsed an attempted counteroffensive of the Armed Forces of Ukraine in the Kherson direction 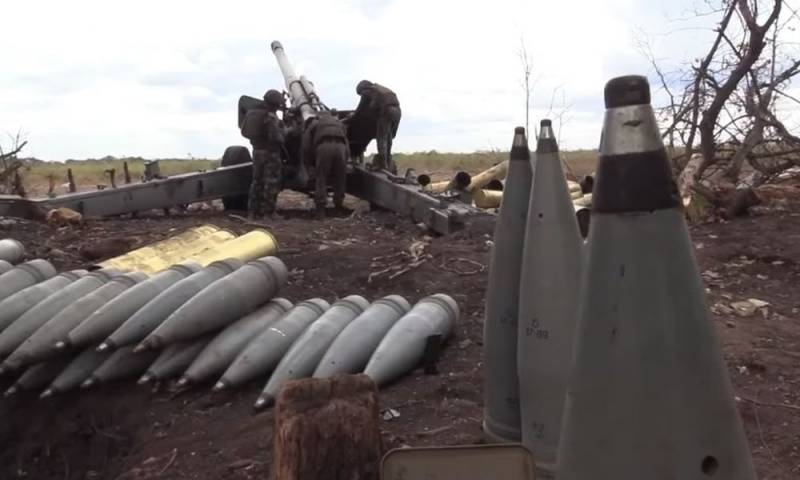 During the Russian special operation on Ukrainian territory, the RF Armed Forces repelled another attempt at a counteroffensive by the Armed Forces of Ukraine in the Kherson direction. This was announced on September 17 by the Russian Ministry of Defense in its operational summary for the previous day.


The report notes that near the village of Pravdino, Belozersky district, Kherson region, two companies of the 28th mechanized brigade of the Armed Forces of Ukraine, supported by 9 tanks and 16 infantry fighting vehicles, made another attempt to go on the offensive. In the process of the ensuing battle, the RF Armed Forces destroyed over 120 military personnel, 7 tanks and 13 enemy infantry fighting vehicles in a few hours. Thus, on this sector of the front, almost all the attacking enemy forces were eliminated.

At the same time, Russian artillery, missile forces and aviation launched massive fire strikes on the positions and reserves of the Ukrainian army. As a result of the loss of the 46th airmobile brigade near the villages of Bereznegovatoe and Velikoye Artakovo in the Nikolaev region, as well as the 24th mechanized brigade near the village of Bezymenny in the Kherson region, more than 140 servicemen were killed and wounded, 5 tanks and 14 units of another equipment.

In addition, 3 UAVs of the Armed Forces of Ukraine were shot down by air defense systems of the Armed Forces of the Russian Federation near the villages of Novovoskresenskoye and Chkalovo in the Kherson region, as well as Komsomolskoye in the Nikolaev region. 25 rockets were intercepted for M142 HIMARS and M270 MLRS 227-mm launchers, as well as Alder 300-mm launchers near the cities of Novaya Kakhovka and Kherson.


We remind you that the Russian Ministry of Defense is not the first time informsthat due to the activity of the Russian troops, the Ukrainian army cannot launch a counteroffensive in the Kherson direction.
Reporterin Yandex News
Reporterin Yandex Zen
4 comments
Information
Dear reader, to leave comments on the publication, you must sign in.