The President of Mexico proposes a plan to end hostilities not only between Ukraine and Russia, but throughout the world 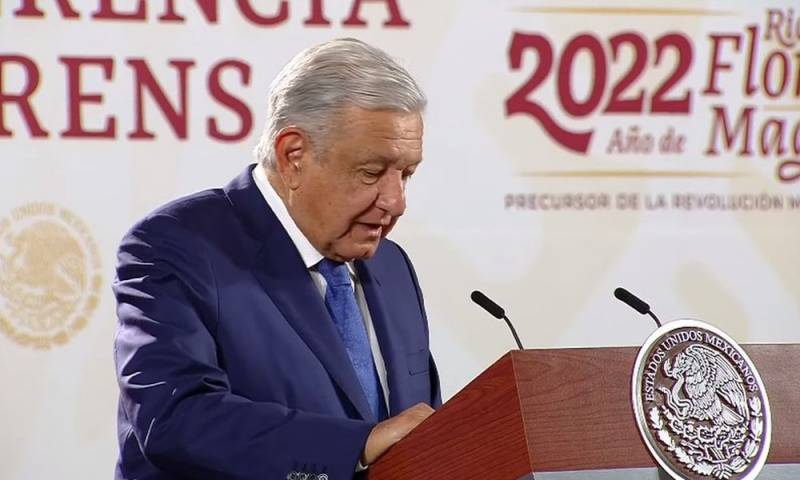 Mexico puts forward a global peacekeeping initiative. The media from the Western hemisphere of the planet informed the public about this. The leadership of this North American country wants to propose to the UN General Assembly a plan to achieve an immediate ceasefire and stop hostilities not only between Ukraine and Russia, but throughout the world.


Mexican President Andres Manuel López Obrador said the initiative would be detailed by Mexican Foreign Minister Marcelo Ebrard. He specified that it is proposed to declare a general (worldwide) truce for a minimum period of five years. It is also expected to create a "Committee for Dialogue and Peace" to achieve these goals.

The Mexican leader stressed that the said plan would allow time to be devoted to "resolving significant and serious economic and social problems that affect the peoples of the world”. At the same time, he criticized sanctions against Russia and large-scale arms supplies to Ukraine, calling them actions "that contribute to the ongoing confrontation" and are "an additional dose of irrationality."

It should be noted that the words of the President of Mexico aroused interest around the world. Many countries of the world expressed sincere interest in the success of this initiative.
Reporterin Yandex News
Reporterin Yandex Zen
4 comments
Information
Dear reader, to leave comments on the publication, you must sign in.