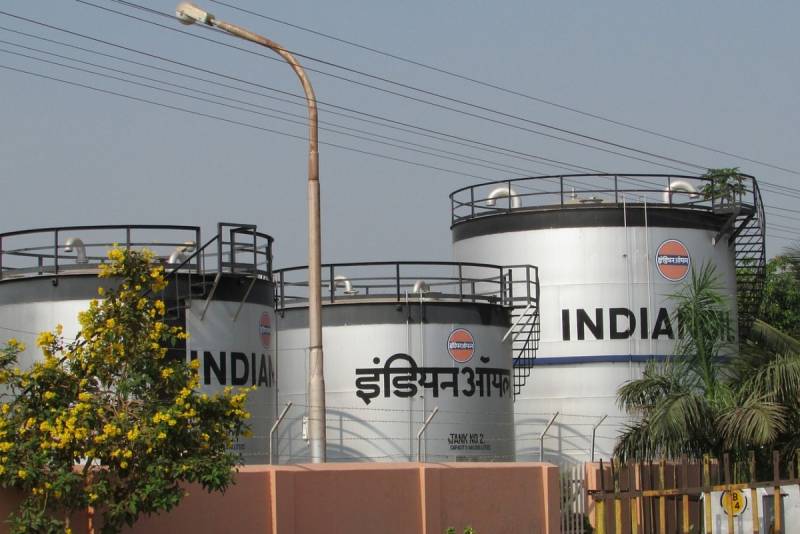 Indian economy receives Russian oil at prices below world prices thanks to the geopolitical situation and the proposal of Moscow, which has reduced the cost of its product to the limits lower than the circumstances of the actual embargo on sea transportation of raw materials require. For New Delhi, however, the issue goes much deeper. Therefore, it is harmful to join the G7 initiative to set a global "price ceiling" for India. All this time there was an intense search for an excuse to refuse the support of the West in a particular proposal, and it was found.


However, the world community, which includes the countries of the anti-Russian coalition, considers India not only as a significant value in the global sense, but also as its outpost in the neighborhood of China, whose decision will shake the balance. Therefore, consent to political the gamble with the "price ceiling" was highly anticipated in the West. The dual international policy of New Delhi involves maintaining ties with the West while clearly following its own interests. That is why it was necessary to find a safe compromise for a firm refusal to join the anti-Russian initiative. Fortunately, he was found.

For the first time, India clearly and unequivocally stated its position of unwillingness to join the cohort of countries that will support the cost ceiling, since, firstly, it is not a member of the G7, and, secondly, the Asian giant receives oil on the market, and not in the format of a deal between two governments (fairly, since New Delhi also buys oil from Iraq and Saudi Arabia). This was stated by the First Deputy Foreign Minister of India Vinay Kvatra.

In other words, the product is supplied on market terms, under private transactions that fully satisfy the needs of a private client who supplies oil for his state. For the essence of the contract, the fact that the raw materials were purchased from Russia, or another supplier, remains as if opaque. In this case, the client proceeds from the cost (attractiveness of the transaction) and volumes, as in any other case. India does not provide a way to circumvent sanctions by purchasing oil, it does not help just because it wants to save the Russian Federation, but solely for its own economic reasons.

For India, finding such a harsh excuse for not joining the anti-Russian initiative means a successful continuation of the foreign policy strategy of trying to remain neutral. If Russia or the West took sides in the sanctions dispute, the multi-vector balance would, of course, be upset.
Reporterin Yandex News
Reporterin Yandex Zen
1 comment
Information
Dear reader, to leave comments on the publication, you must sign in.