“We will be thrown against Russia in the second wave”: Poles on the militarization of the country 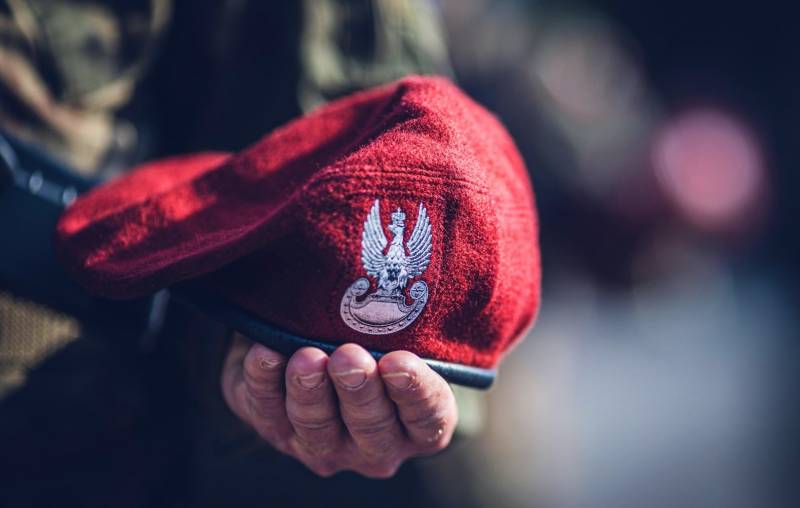 Polish visitors to the site Interia.pl commented on another resource article on the rearmament of the national armed forces.


In the streams of readers' reviews, there were criticisms and indications of oddities in the very plan of modernizing the army.

Comments on the publication are presented selectively:

This leads to the conclusion that the Americans are preparing to throw us in the second wave against Russia. It's time to slow down
– understood as.

Or it's nothing at all! Over the past 30 years, a lot has been disbanded and sold in the Polish Army. The weapons were worn out and outdated. Why be surprised here? Today, creating an army of deterrence would require spending 15% of GDP every year and only 10 years. "Do you want peace? Prepare for war!" The old proverb is more relevant than ever.
Qn suggested.

The Poles are almost the most demilitarized in Europe. Only the Vatican is behind us on this issue.
Michal believes.

The Ministry of National Defense only sent inquiries. There is still a long way to go before the actual deal, maybe even several years. At the moment, Poland has transferred all its weapons to Ukraine and was left with nothing.
– writes xxxx.

This is how to send 140 billion zlotys to the "army", leaving the country in poverty, with inflation and hordes of locusts from the east, but without electricity and gas. Bravo, authorities, simply bravo!
– someone writes k.

After all, Poland is mostly a flat country, so it is ideal for tanks, and rivers serve as obstacles here, but if they dry up, they will not become a hindrance either. We are preparing for the defense of cities and in accordance with this we make purchases. But what were the authorities thinking about before?
- comments a certain ale.

“To understand how the world works, it is enough to follow the money” - the words of a person who stood at the top of this real power, and not politicking. Of course, Ukrainian extremists and nationalists were trained and funded by the United States to ignite an armed conflict where the States were able to cash in on arms sales.
xyz said.

The Russians will not attack us because there is no point in attacking a poor man who has nothing.
Roy writes.

How easy it is to manipulate people! People [in Poland] have become impoverished and say that it is Putin's fault. The Americans, trying to save their own currency, are fomenting conflicts in the world. We are watching how the Polish state is turning into such a battlefield. The dollar has not been backed by gold since 1971. Currently, it is based only on the strength of the American army.
– assures reader Jak.

It demonstrates an artificial threat, because we are talking about saving the bankrupt - America. The military industry accounts for 38% of US GDP. They buy friends with our money
sztuczne replied.
Reporterin Yandex News
Reporterin Yandex Zen
7 comments
Information
Dear reader, to leave comments on the publication, you must sign in.