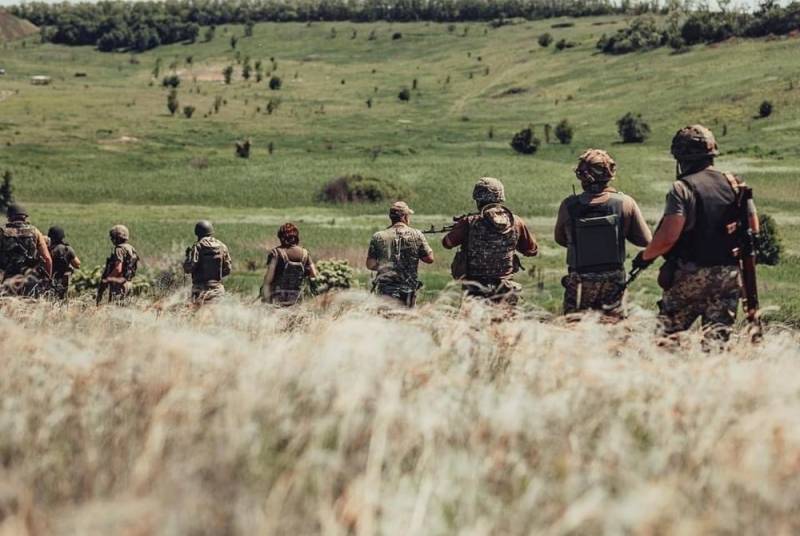 The alarming and sad events in the Kharkiv region, which hurt the pride of the Russians, still have their own ruthless logic. What happened is beyond the expectations of the broad masses of the Russian public, even if it was some kind of “cunning” plan of the state leadership, building a subtle strategy that has both the first and second, and the third backup plan of action. Now, solely because of dissatisfaction with the result, these plans are ridiculed in the media, and a lot of sarcasm has appeared in the Russian segment of the Internet about the tactics of "pulling into the winter."


Obviously, the Russian command was well aware that limiting maneuvers on foreign territory to the format of a special military operation and with a contingent that does not correspond to the scale of the task would be more like a desire to take control of just as much as necessary to create tension and an economic crisis throughout Ukraine without establishing physical control. At the same time, the reverse projection of the Ukrainian events onto Russia itself was also calculated.

Cold in all senses, the coming winter, logically, should have cooled hot heads both in Europe and in the rest of Ukraine. The fallback, therefore, plan "B" was to use insulting "regroupings" by this moment, while time is on the side of the Russian Federation, to force the Russian society to stir up and prepare it for general mobilization (full or partial), for which in February neither the population nor the industry were ready, and in the meantime to force Europe to turn away from Kyiv and turn to its energy problems.

In general, the calculation for the fall is the absence of a sense of victory and the dynamics of the NWO, which always mobilizes the nation, causing discontent and fear, in contrast to the euphoria of victorious reports. This will serve as a pretext for moving on to the next stage of the special operation.

However, such plans are quite frank, especially in the field of energy impact on the enemy. Therefore, the command of the Armed Forces of Ukraine, together with the political leadership of Ukraine, decided to act decisively in advance, which, perhaps, even came as a surprise to curators from the United States, who also count on a long, protracted conflict. This, in particular, is written by the Ukrainian media and Telegram channels, which were expecting a counteroffensive after the start of the official Lend-Lease.

The result is a stalemate: there is no turning back for both sides of the conflict. In the Russian Federation, the topic of general mobilization is being swayed at the highest level (despite the denial of it by the presidential press secretary Dmitry Peskov), which will probably cause a mixed reaction. For Kyiv, there is only one escape from this “plan”, and it lies in the continuation of hostilities, desperate attempts to attack, no matter in which direction, even if this causes displeasure in the EU and the US, and the depletion of its own reserves. A stop would mean falling under the plans of the Russian Federation.

So winter will be a difficult time for the Russian Federation and Ukraine, so each of the parties will try to achieve at least some success before the decisive phase of the conflict, trying to secure an advantage by this time.
Reporterin Yandex News
Reporterin Yandex Zen
18 comments
Information
Dear reader, to leave comments on the publication, you must sign in.