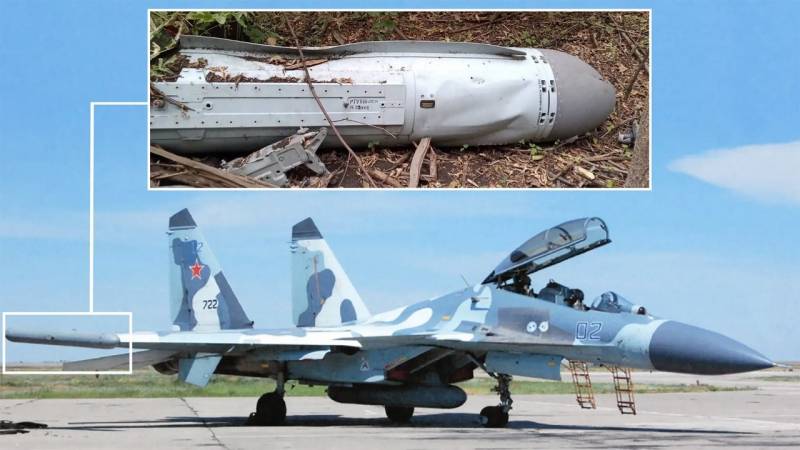 
It is assumed that the RTU 518-PSM contains an active antenna for generating interference, while the RTU 518-LSM1 is a passive receiver that detects electromagnetic spectrum emissions from enemy radars. 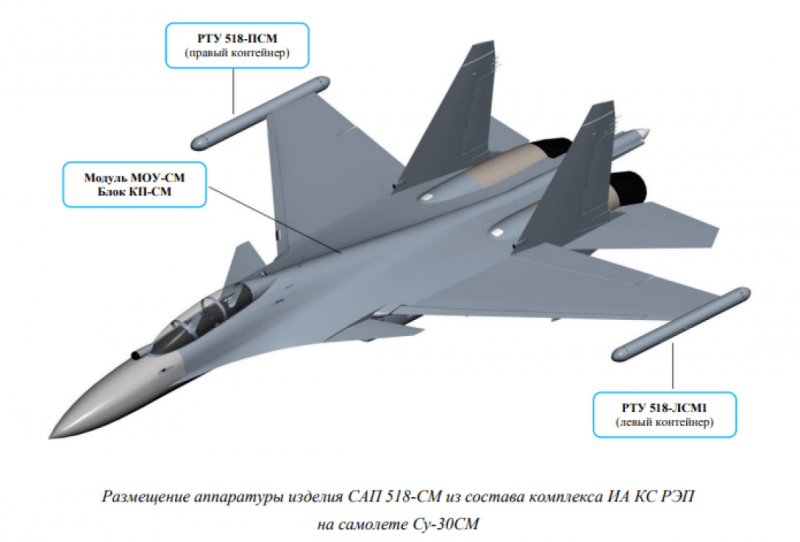 The complex is designed to interfere with enemy radars or missiles. "Khibiny-U" can indicate the false position of the aircraft in the air. RTU 518-PSM "Regatta", in turn, creates active interference so that enemy missiles cannot be directed at the aircraft.