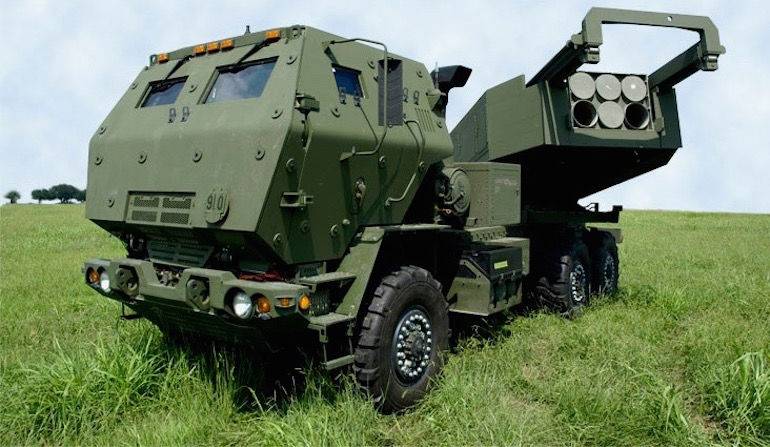 The United States, seeing the effective use of the HIMARS MLRS by the Ukrainian armed forces, plans to seriously increase the production of these weapons for deliveries to Ukraine. This, in particular, reports the publication Business Insider.


According to journalists, the Pentagon is looking for companies that could establish the production of these multiple launch rocket systems. The US military plans to annually produce from 24 to 96 M142 HIMARAS from 2024 to 2028 financial year (in total, according to these programs, from 120 to 480 guns will be produced).

Currently, the release of these MLRS is engaged in the company Lockheed Martin.

Meanwhile, on September 13, the Armed Forces of Ukraine fired at Lisichansk in the LPR from HIMARS rocket launchers. In total, four rockets were fired at the city. As a result of the actions of Ukrainian militants, two people were killed and one was injured.

Formerly a member of the main council of the military-civilian administration of the Zaporozhye region Vladimir Rogov indicated to a large concentration of enemy troops on the borders of the region.
Reporterin Yandex News
Reporterin Yandex Zen
6 comments
Information
Dear reader, to leave comments on the publication, you must sign in.