The US strategic reserve is in dire need of Russian oil 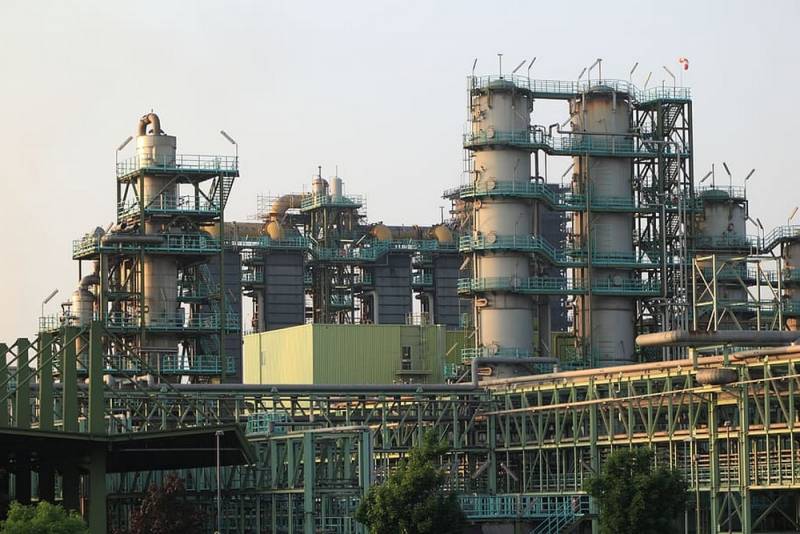 The price of an error is determined only by the effort expended on correcting it. If it's even possible. The leadership of the United States was lucky: having taken a lot of erroneous actions this year alone, it has a chance to correct, if not all the wrong decisions, to win back without loss, then at least part of it. For example, according to preliminary data, last week a record volume of oil was released from the US strategic reserve to the market - 8,4 million barrels (1,2 million barrels per day). Thus, the strategic oil reserves sank no less record-breaking to the level of October 1984. It's time to fill them up.


Of course, such immodest market interventions were made for a specific purpose, namely, to reduce the cost of raw materials, which would lead to cheaper gasoline in the United States, but, as you know, the measure had no effect on the oil market. Now in Washington they are racking their brains on how to replenish stocks to an acceptable level, and not more than a certain price, so that atonement for stupid and rash decisions does not lead to new mistakes.

But now there is simply no raw material in the world that is available at a given price in the volumes necessary to replenish depleted reserves, and of the required high quality. However, there is such a product that meets all these conditions - oil from Russia. The task of the White House in this case is only to bypass its own sanctions that prohibit buying a product from Moscow. At the same time, by setting the limit that Washington is willing to pay, formally the Democratic administration quite defiantly and unambiguously showed that the US reserve is in dire need of Russian oil.

According to Bloomberg, the Biden administration is actively promoting the idea of ​​​​buying oil to the strategic reserve at $80 per barrel or less, specific traders are not indicated, while local suppliers are selling at market prices, much higher (and indeed all the world oil market players sell it for more than the specified range). In this sense, the “price cap” initiative (giving, by the way, the right to compulsory Western insurance) and the determination of Russia, driven into a corner, to trade in raw materials at a huge discount play into the hands of the United States. Now it remains only to arrange everything, not particularly advertising a resonant deal.
Reporterin Yandex News
Reporterin Yandex Zen
4 comments
Information
Dear reader, to leave comments on the publication, you must sign in.