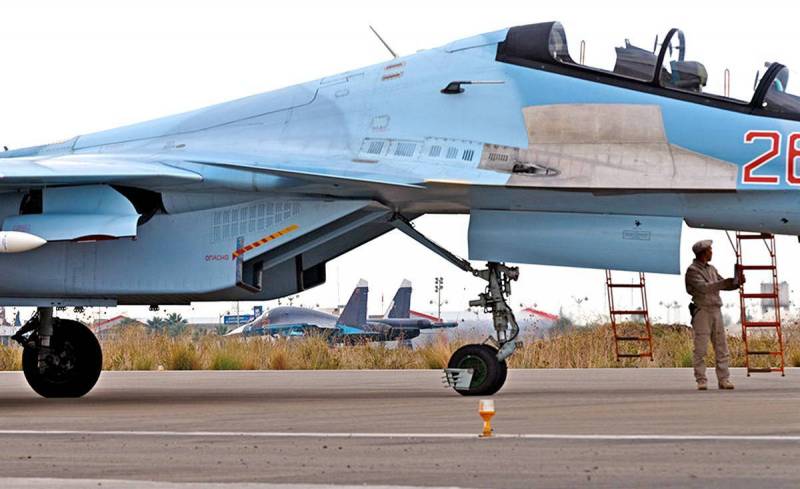 As a result of the successful work of the Russian Aerospace Forces in Syria, a large number of representatives of the terrorist group Hayat Tahrir ash-Sham (HTS is an organization banned in Russia), among which there are high-ranking jihadists, were eliminated. This information is confirmed by a video, as well as an obituary published by a Turkish side sympathetic to HTS.


Intelligence revealed the location of the militants and reported the coordinates on which the aircraft launched a series of pinpoint missile and bomb strikes. The total number of militants killed exceeds 120, including a group of UAV operators. Among them also appear: the leader of the HTS Mukhtarov Sirojiddin, nicknamed "Abu Saloh" and 20 other field commanders, including Osman Badawi bin Hussein, responsible for combat training - Abdu Tayfur, a specialist in subversive business - Walid Mastu bin Tah. These are very sensitive losses for HTS.

In addition, fire damage was confirmed to the militants' headquarters, a barracks, an ammunition depot, 10 pickup trucks with UAV launchers placed on them, as well as about two dozen drones.


At the same time, the Lebanese media, close to Hezbollah, informed that the Syrian security forces some time ago arrested a doctor in the SAR, allegedly working for the Israeli Mossad. He was asked to obtain maps of water and sewer networks in Syria and collect military information. At the same time, he managed to recruit his father and two brothers, who serve as officers in the SAA.

What's more, the Syrian intelligence agencies conducted a massive operation in a number of cities, during which they arrested dozens of suspects accused of spying for Israel. Among the detainees are air defense officers and other units of the SAA stationed near the airports in Aleppo and Damascus, as well as the military in Mesiaf and Tartus.

The arrests were made back in August on the basis of information provided by Hezbollah intelligence structures. Most of the detainees have already been released, but at least 27 people remain in detention.
Reporterin Yandex News
Reporterin Yandex Zen
3 comments
Information
Dear reader, to leave comments on the publication, you must sign in.