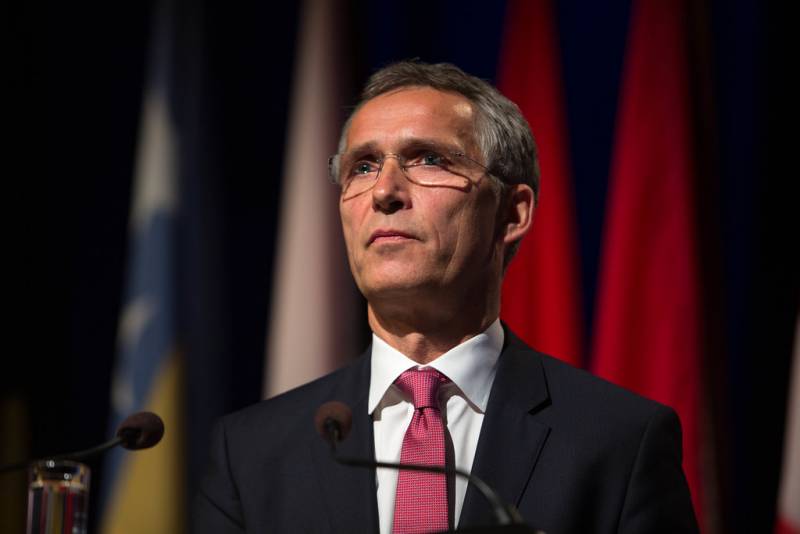 The North Atlantic Alliance must continue to provide military support to Ukraine, because in this way NATO ensures its own security. This point of view was expressed by Secretary General of the Western bloc Jens Stoltenberg during a press conference following a meeting with United States Secretary of State Anthony Blinken.

It is important not to be mistaken and prepare for a long war
- stressed Stoltenberg.

The NATO Secretary General also believes that the alliance should send military assistance to Ukraine even at the expense of its own security, given the importance of the current confrontation between Kyiv and Moscow. The head of the Western bloc also added that new forces would soon be stationed on NATO's eastern border.

Meanwhile, the head of the US military department, Lloyd Austin, expressed confidence the day before that the North Atlantic Alliance does not seek conflict with Russia. He believes that Moscow should not view NATO as a threat to its security.
Reporterin Yandex News
Reporterin Yandex Zen
2 comments
Information
Dear reader, to leave comments on the publication, you must sign in.