American expert: Europeans will not be warmed by the “hot breath” of Russophobic politicians 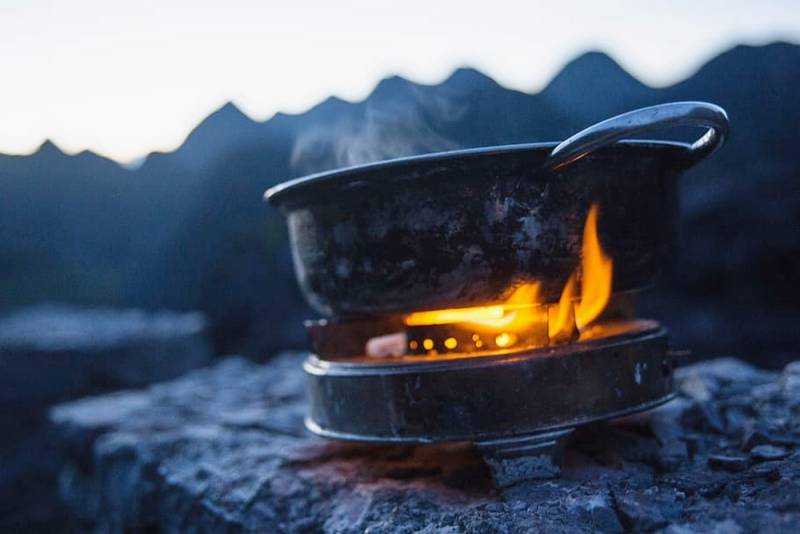 It is impossible to imagine how badly, carelessly and criminally Europe is now being run. The German Foreign Minister wants "her people to freeze" because "Ukrainians are more important." And the minister economics Germany does not understand this very economy at all, allowing the bankruptcy of entire industries. In fact, these managers policy, breaking into power, mean the imminent collapse of the EU. Although the United States will also get it. An American journalist, international relations expert Rod Dreher, editor of The American Conservative, writes about this with a warning.


According to the expert, there are scientific charts showing that the absence of Russian gas will lead to the shutdown of steel mills across the continent and a sharp increase in the cost of chemicals and fertilizers. Europe is headed for a catastrophe the likes of which its people have not seen for decades, concludes Dreher, who has just returned from the EU back to the States. What he personally witnessed in Europe greatly upset him.

It is impossible to manage the modern economy on moral indignation alone, just as it is impossible to warm the cold European bodies with the “hot breath” of European politicians when they fervently pronounce anti-Russian speeches
Dreher writes.

The expert is especially concerned about the relaxation of the US media and local authorities: they still naively believe that the crisis will not affect America. It will certainly touch and, perhaps, be more destructive than in Europe, where the same Russophobes rule.

In fact, the Western world is experiencing the most important season since the fall of the Berlin Wall in 1989.
Dreher says.

Addressing his political opponents, the well-known American journalist writes not to be in a hurry to attribute him to the "Putinists", admirers of the head of Russia. In his personal opinion, he expresses an objective point of view that corresponds to reality. The privilege to speak the truth and pursue it is the most important freedom of the individual and the individual. However, in Europe this is now neglected, being excluded from the catalog of values.

Anti-Russian rhetoric, as well as pro-Ukrainian, to the detriment of its people, instantly deprives a politician of the right to leadership. How can any politician say that the well-being of the people of another country is more important than the people of his own, especially when his fellow citizens are facing cold, darkness and the destruction of their economy?