Russian troops during the night attacked military facilities in Kharkov, Kremenchug and the Dnipropetrovsk region 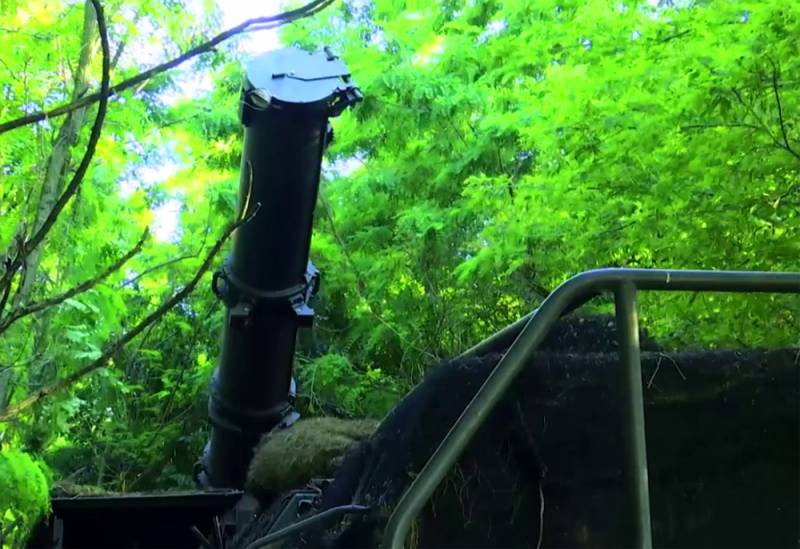 On the evening of September 7 and on the night of September 8, surveillance cameras and eyewitnesses recorded numerous explosions in the Dnepropetrovsk, Zaporozhye, Kharkiv, Odessa and Poltava regions of Ukraine. It is likely that Russian troops launched a massive missile attack on the military infrastructure of the Armed Forces of Ukraine in Kharkov, Konotop, Kremenchug and other settlements.


At the same time, Ukrainian functionaries report on the operation of the air defense systems of their military, which are trying to shoot down cruise missiles of the RF Armed Forces flying towards targets.

The loud sound that was heard in the regional center is the result of the work of the air defense of the Armed Forces of Ukraine. Our defenders saved us from another enemy "arrival"
- wrote the head of the Zaporozhye Regional State Administration Oleksandr Starukh in the official Telegram channel.

Moreover, all publications and statements of Ukrainian officials look the same, which indicates a single submission of information to the population. Consequently, the strikes were not on civilian targets, since everything is so carefully hidden and censored.

The sounds of explosions that were heard in the Kremenchug region are the work of air defense. Keep calm and stay in cover
- explained the head of the Poltava Regional State Administration Dmitry Lunin.


It should be noted that Ukrainian officials are engaged in dosing information and do not expand on exactly where the Russians' missiles hit during the aforementioned dark time of the day. Therefore, apparently, real details can only be gleaned from the next reports of the Russian Ministry of Defense.
Reporterin Yandex News
Reporterin Yandex Zen
4 comments
Information
Dear reader, to leave comments on the publication, you must sign in.