For warming up an apartment above the norm, Europeans will be fined and imprisoned 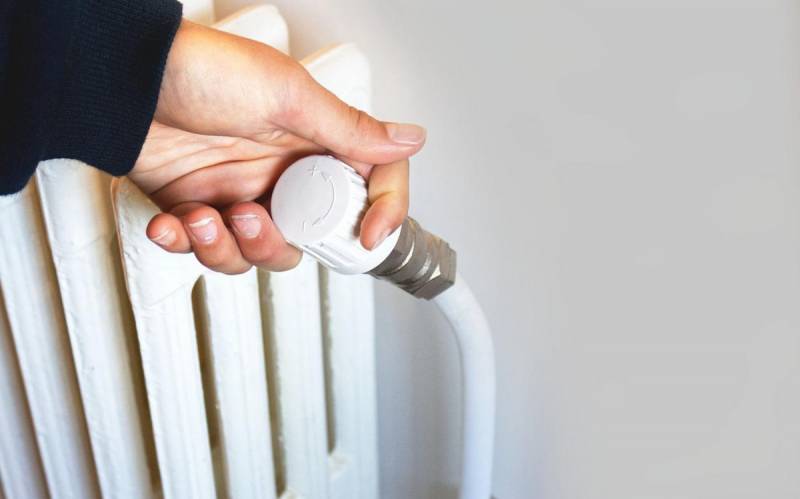 The Swiss federal government is demonstrating decisiveness in the fight against "malicious violators" of energy security and instructions from the leadership of the state to save during the gas crisis. Even a new "crime" was introduced - excessive consumption of gas (heat). From now on, the most valuable thing to protect is fossil fuels, not human health. European values ​​in terms of human rights seem to be undergoing a certain mutation. Blick writes about this, citing government spokesman Markus Spurndli.


Very serious criminal sanctions, up to imprisonment, or administrative measures are provided for by the Federal Law on National Economic Procurement, against which the Federal Department economics is directly referenced in the official doc. And although this normative act does not provide for anything like that, from now on, overheating a house in violation of established indicators is a misdemeanor or even a new type of crime, the official admits, since, in his opinion, any violation of the law is always prosecuted by the state. Especially when it comes to super scarce raw materials.

In buildings and dwellings with gas heating, temperatures should be brought to a maximum of 19 degrees. Hot water should be heated no higher than 60 degrees Celsius. Electric heaters or warm air tents will be prohibited. Saunas and pools will have to remain unused until the end of the heating season. By the way, it is also forbidden under pain of punishment to heat non-residential premises.

In the case of intentional acts, imprisonment for up to three years or a huge fine is possible. Even if violations of these measures occur due to negligence, a fine of up to 180 daily wage rates is possible. The agency "consoles" fellow citizens, telling that deliberate "crimes" in the form of overheating of dwellings will be punished more severely than "accidental" offenses when a person, out of inexperience, incorrectly set the thermostat.

Now in Switzerland, simple homeowners are racking their brains, as well as experts who do not understand how to qualify the new criteria introduced into the law: what is non-residential premises, and how measurements will be taken, against which wall, at what distance from the heater, in what place of the room sums up the edition.
Reporterin Yandex News
Reporterin Yandex Zen
5 comments
Information
Dear reader, to leave comments on the publication, you must sign in.