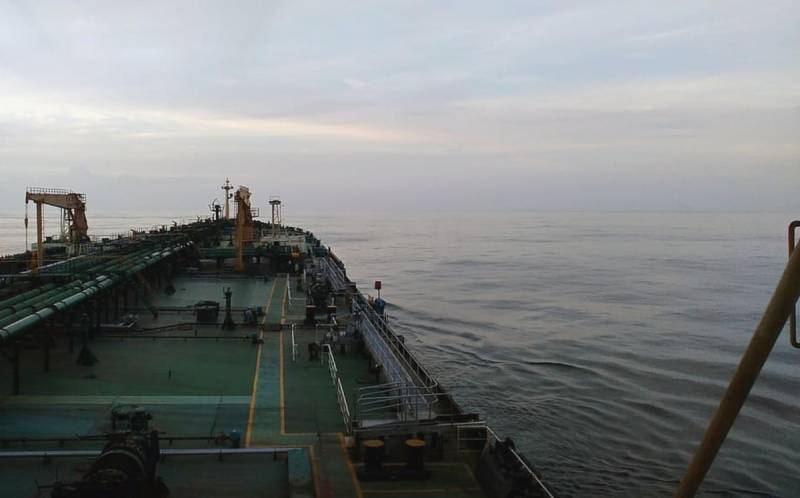 Some global processes are not subject even to the world hegemon - the United States. With all the unwillingness to follow someone else's will, Washington has to adapt. However, as for the deplorable state of affairs in the oil industry for America, only the White House with the current administration of President Joe Biden is to blame. He begged Saudi Arabia to increase production of raw materials, and the rest of the world to accept a "price ceiling". But so far, everything is going in the opposite direction: OPEC, which includes the Middle Eastern kingdom, is reducing production, which will lead to another increase in prices, since demand prevails over supply even before the balance of production and consumption changes.


In addition, Asia refuses to support the G7 idea of ​​forcibly setting a limit on the cost of Russian raw materials. India, which took an intermediate position, most likely did this based on the historical and cultural characteristics of the nation's mentality, but, in essence, judging by real actions, it will not support a boycott or an attempt to reduce the cost of oil.

India's Oil and Gas Minister Hardeep Puri spoke about this. He was forced to give an unequivocal answer after several questions from journalists, since the position of his state is becoming a key one on this issue.

We have bought and will continue to buy oil from Russia, as we do everywhere else in the world, as demand exceeds supply. OPEC+ is also cutting production by 100 barrels per day. And India consumes more than 5 million barrels a day, the number of people using fuel is almost one and a half billion people.
- said the minister in response to a question from an American journalist.

In other words, the position of the organization of oil exporters forces New Delhi to buy Russian oil without the possibility of choosing a supplier. As soon as the decision of the oil cartel to reduce production comes into force and is implemented, the price of raw materials will creep up again, which will leave India simply no choice but to continue importing a scarce and, moreover, cheap, high-quality product from Russia. There is no time for "games" in policies.

The Indian official also specifically emphasized that he had a "moral duty" to the citizens of his country, and not to Ukrainians.
Reporterin Yandex News
Reporterin Yandex Zen
6 comments
Information
Dear reader, to leave comments on the publication, you must sign in.